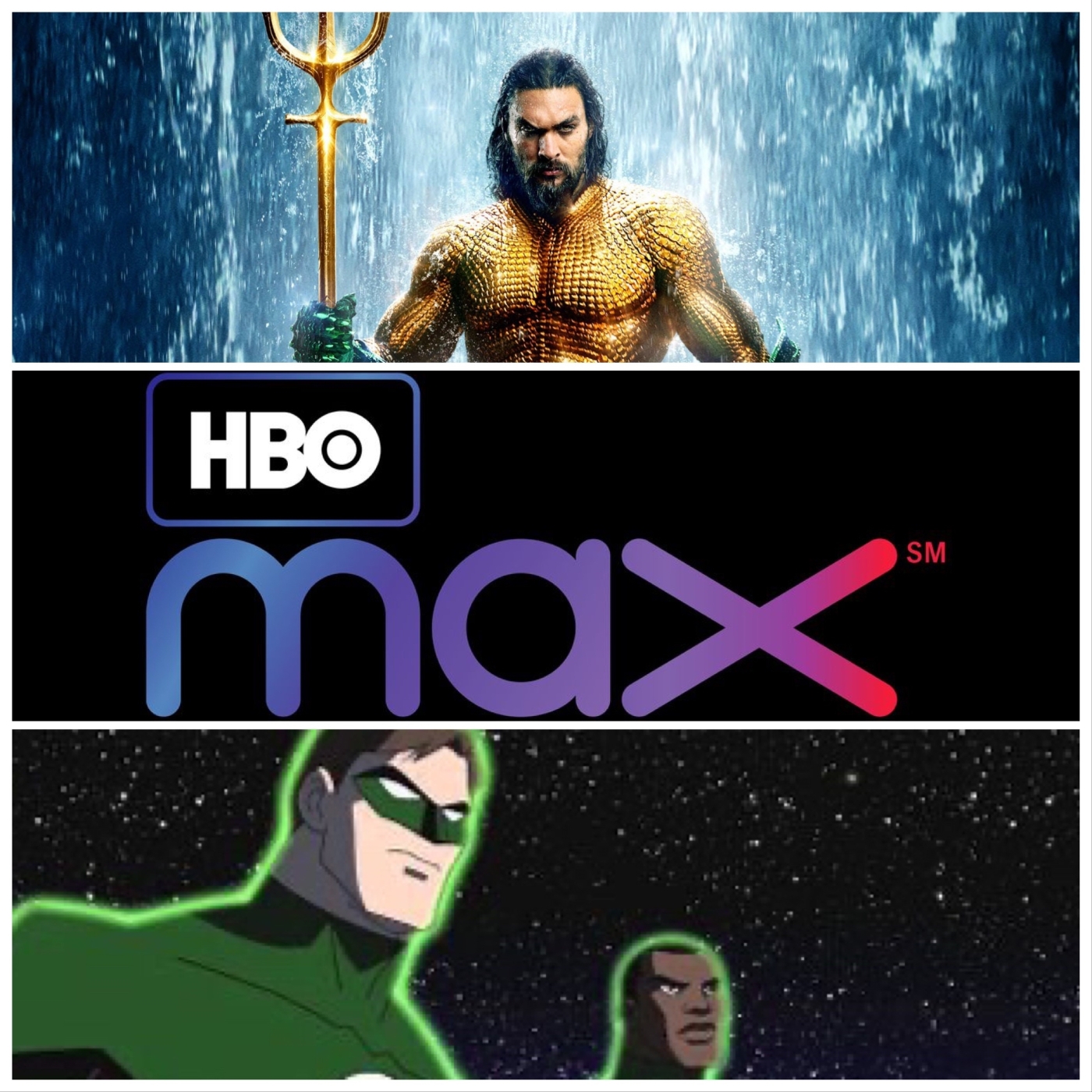 Aquaman: King of Atlantis will be a three part animated series with James Wan as Executive Producer. Wan was the director of the 2008 film Aquaman. This project will premiere on HBO Max then move to DC’s own streaming service DC Universe.

Green Lantern was announced last year as a new series but today we received a couple new details. First, the show will follow two earth born lantern. Lets hope Hal and Jon. And second, the villain will be Sinestro. Sinestro is the primary villain of the Green Lantern comics and is a complex character with emotional struggles and a former Green Lantern life that echoes the duality of man.