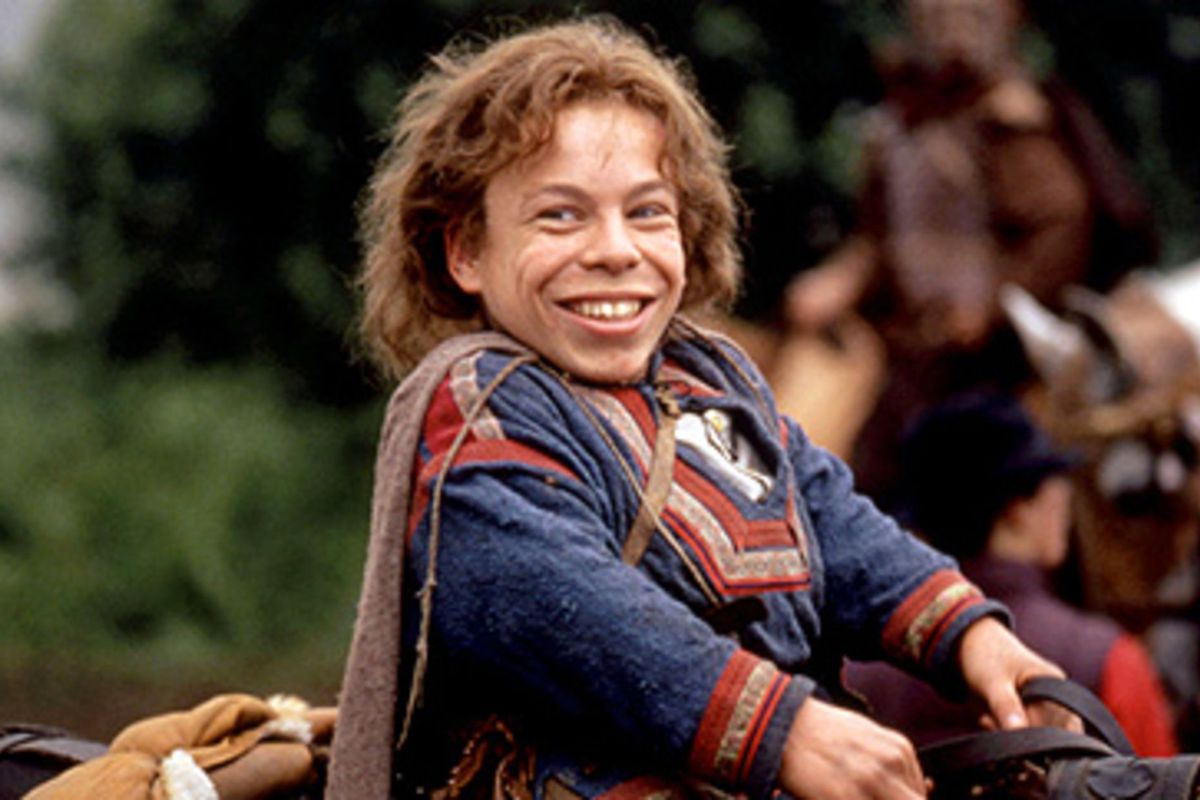 Willow is coming to Disney +! Willow is a classic fantasy adventure film with a story by George Lucas and directed by Ron Howard that follows Willow and a band of heroes attempting to protect a prophesied newborn. If all goes as planned, the new sequel series will also be directed by Ron Howard but this one is being written by Jonathan Kasdan. They previously worked together on Solo: A Star Wars Story.

Ron Howard told Collider “We are developing Willow for Disney Plus, and I don’t know about directing or not, but Jon Kasdan is writing, he’s very passionate about it, great job. We don’t have a green light yet, but if it goes, I’ll certainly want to roll up my sleeves and be a part of that, because that would be great, to revisit that world.”