The recently updated LinkedIn profile of Activision Blizzard President Nick van Dyk accredits his work on both a Diablo and Overwatch series.

The Diablo series is currently in preproduction for Netflix. It will be an anime style similar to Castlvania and the upcoming Masters of the Universe. Diablo has a deep history that follows humans in the middle of the hell versus heaven strife. This will make for a dark series best suited for the anime style. Last we heard, development is being handled by Boom! Studios according to a tweet by founder Andrew Cosby. 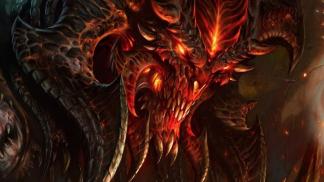 Little is known about the Overwatch series but the game has a massive lore that is spoon fed slowly to the inquisitive player. A series would gather this massive history and give us a complete and linear story. Overwatch history is broken up into several major moments but generally is seen as two eras. Former Overwatch and New Overwatch. The game follows New Overwatch as they reform to protect humanity from rising dangers. The series can follow either era and could lead into the new Overwatch 2 game that will feature it’s own story telling devise with PVE missions. 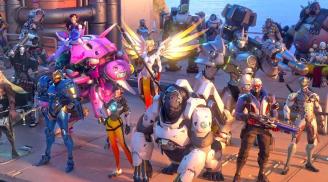 The only source is a LinkedIn profile so far but the speculation is already in full swing. We will keep you updated as news is released.