We’ve had some major titles added recently to Game Pass like Final Fantasy 15, Wolfentein Youngblood, and Death’s Gambit. Now Xbox has just announced a new slate of games coming to Game Pass over the next couple weeks. 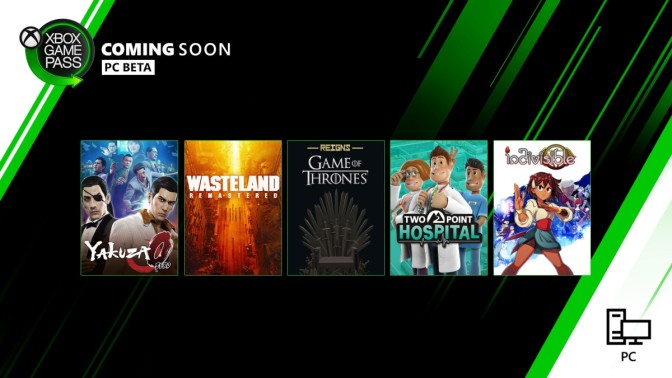 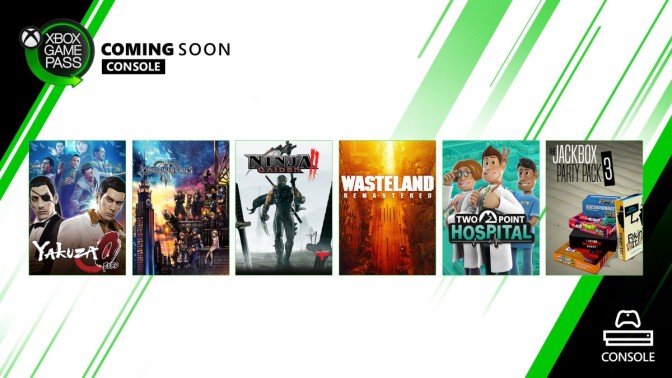 For theh full descriptions, check out the Xbox announcement on Xbox’s site. We will be discussing these additions on this week’s episode of the podcast!