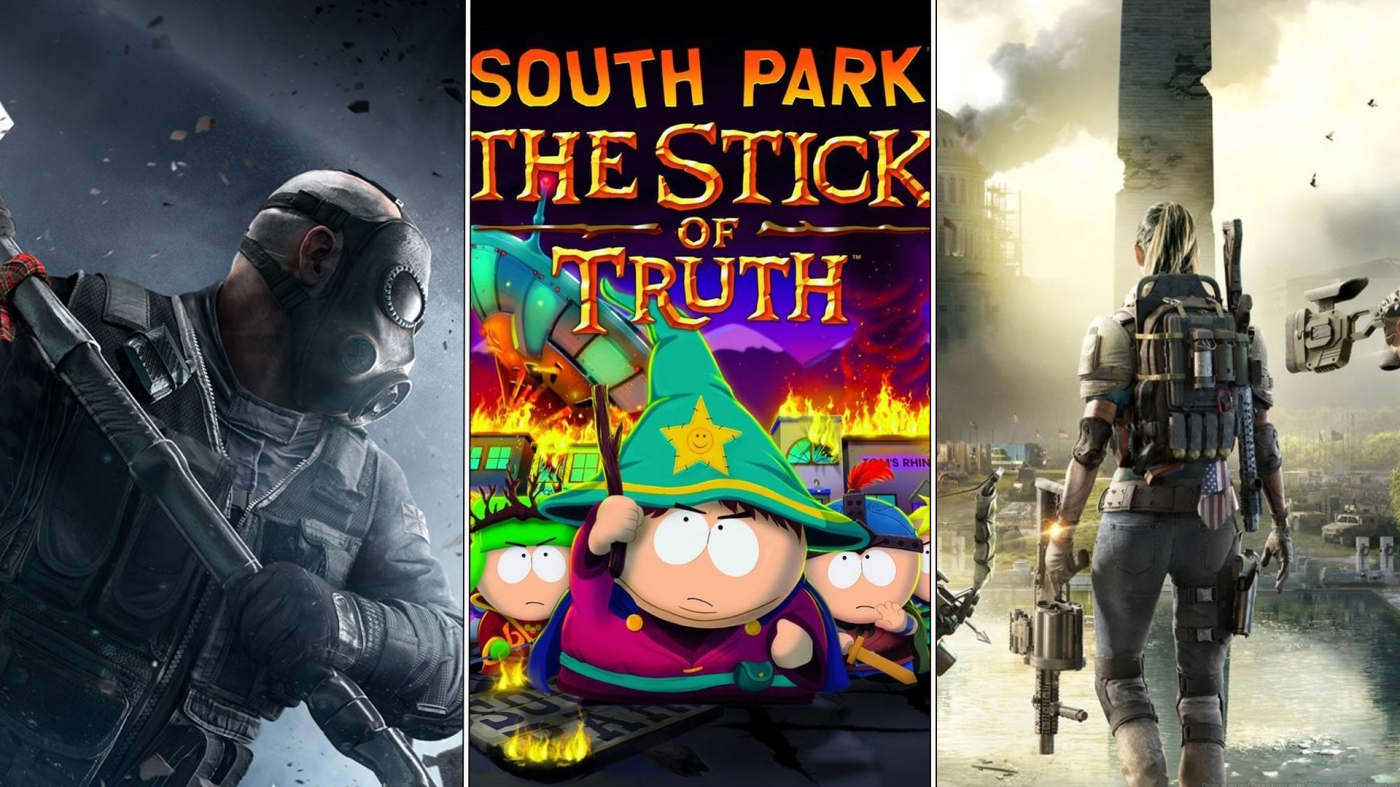 Periodically we will highlight some great deals in Geekdom so you can maximize you bang for your buck! This week, lets check out some gaming deals. 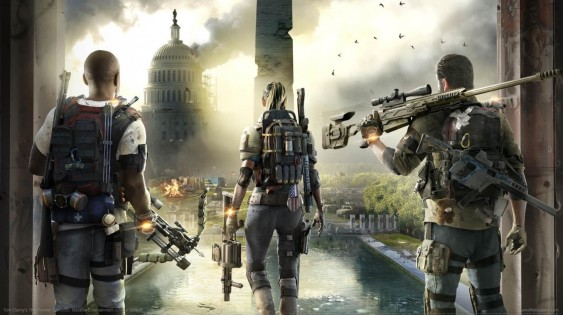 The fate of the free world is on the line in Tom Clancy’s The Division® 2. Lead a team of elite agents into a post-pandemic Washington, DC, to restore order and prevent the collapse of the city.

Buy Here at the Ubisoft Store 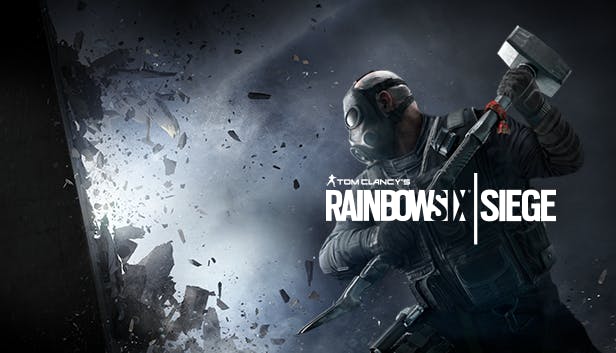 Squad up and breach in to explosive 5v5 PVP action. Tom Clancy’s Rainbow Six® Siege features a huge roster of specialized operators, each with game-changing gadgets to help you lead your team to victory.

Buy Here at the Ubisoft Store

South Park: The Stick of Truth only $3 and

The Fractured But Whole just $5

From the perilous battlefields of the fourth-grade playground, a young hero will rise, destined to be South Park’s savior. From the creators of South Park, Trey Parker and Matt Stone, comes an epic quest to become… cool. Introducing South Park™: The Stick of Truth™.

In South Park: The Fractured But Whole, players will delve into the crime-ridden underbelly of South Park with Coon and Friends. This dedicated group of crime fighters was formed by Eric Cartman whose superhero alter-ego, The Coon, is half man, half raccoon. As the New Kid, players will join Mysterion, Toolshed, Human Kite and a host of others to battle the forces of evil while Coon strives to make his team the most beloved superheroes in history.