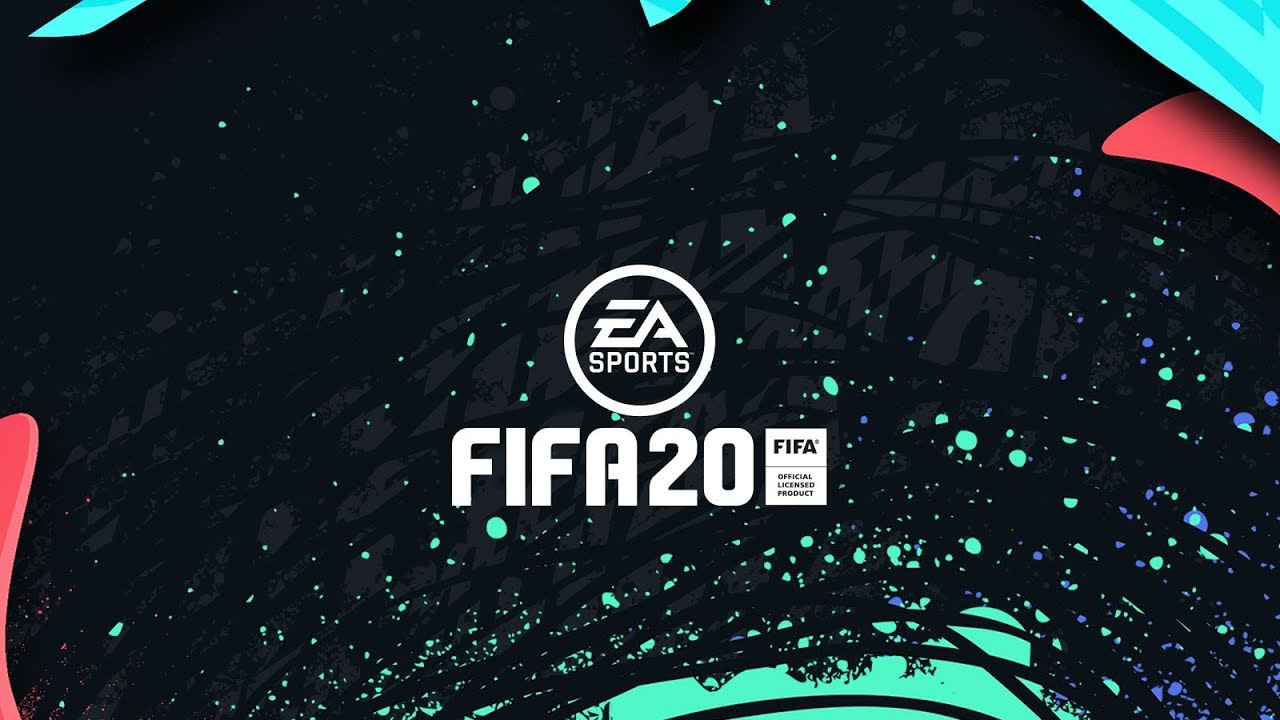 Things got a little old school during an EA FIFA 20 qualifier after connection failure forced the two players to choose a winner through Rock, Paper, Scissors. Both players took to twitter to complain about the circumstance:

EA has since released a statement clarify the situation. They explain that the connection error is actually counted as a loss for both players to prevent it being used as an advantage. The players were disqualified prior to the Rock, Paper, and Scissor match. They vow to look into the situation and will attempt to prevent this from happening again. EA has had connection errors throughout the weekend but has not stated what the errors were from. We will update you as information is released.