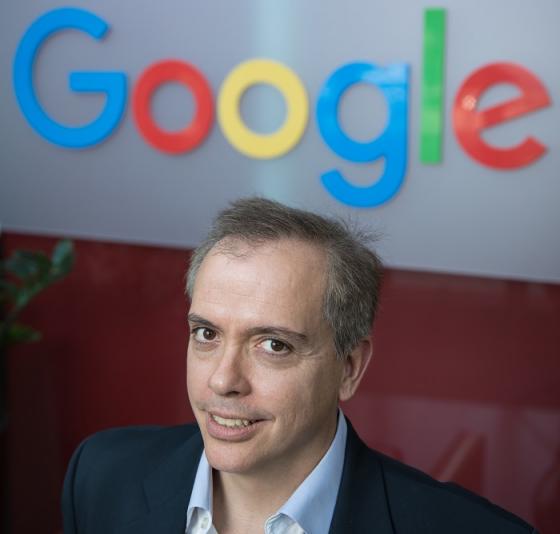 “Activision Blizzard is at an exciting point in its history. In addition to a deep library of owned and internationally beloved franchises, the company has tremendous talent that has built a culture committed to inspiration and creativity. More importantly, through thoughtful and creative games, it connects and engages over 400 million people around the world through epic entertainment. I look forward to helping players around the world connect through quality and immersive games.”

Current president and COO, Cody Johnson, will stay with the company as a special advisory to CEO Bobby Kotick.