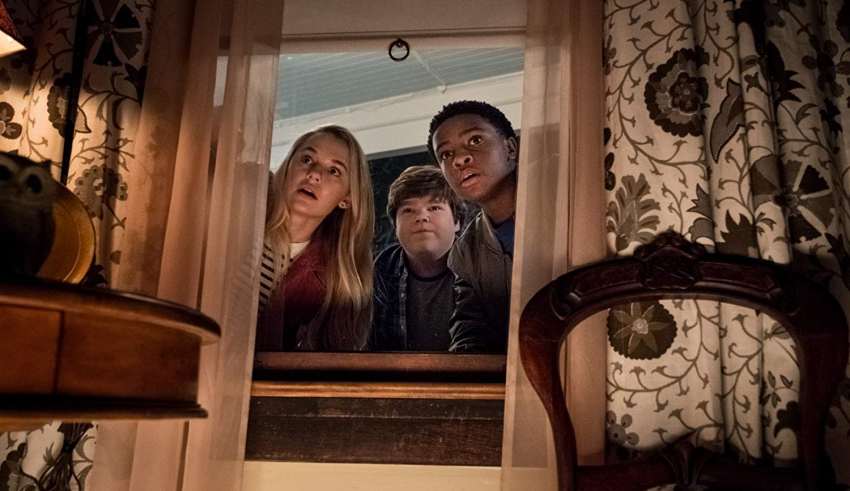 Sony Pictures Television and Scholastic Entertainment are teaming up for a live-action ‘Goosebumps’ series. The producer of the recent films, Neal H. Moritz, has been tapped as Executive Producer. This is the first in a multi-series deal with Pavun Shetty, who will also be producing. Shetty is a very successful producer that has previously worked on The Boys, New Girl, and Happy!. These will be based on the 90’s horror children’s books from R.L. Stine.