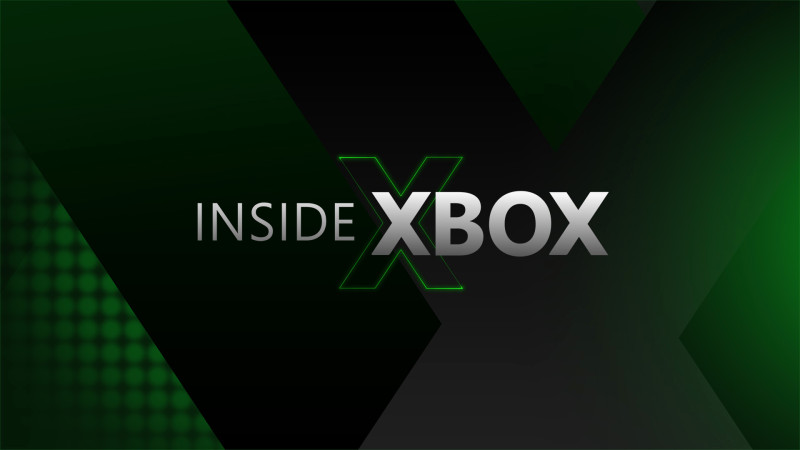 Xbox announced earlier this week that they will be release details on the Series X over the next year through their Xbox 20/20 campaign. Today was the first step with an Inside Xbox stream. We had executives and developers sharing the news from their homes. All the trailers featured here are from the Series X engine. Xbox boasts that they have hundreds of games coming in 2021.

First look at Xbox Series X gameplay. We start with a gameplay trailer for Bright Memory Infinite. Many textures on the characters, tight shooting, and heavy weather effects. This was developed by a single person, showing Xbox’s continued support for Indie developers.

Code Master’s Dirt 5 is a new racer both on the road and off. Featuring day cycles and weather changes. Collisions seem to be a valuable strategy on the course.

Next is Scorn. Mist covered bio-caves give the ominous feel of a coming invasion. We see what looks like a new life form, built on a parasite, is emerging. Definitely a new horror exclusive.

Space dogfighting on the next-gen systems is giving us an even wider scope with denser debris. Chorus is like Starfox on steroids.

Another year, another Madden. Madden 21‘s presentation starts with a retrospective of the game’s long history. The new game will be more tactile with every hit and step being felt by the player. This is another game that will be shared with your Series X and Xbox One.

Another horror game coming with Vampire the Masquerade: Bloodlines 2. This trailer does not show off the capabilities of Series X and actually looks closer to an early Xbox One title. The gameplay will be first-person and involve some parkour. I would compare it to Dishonored.

From Raw Fury and Out of the Blue, comes a first-person exploration game called Call of the Sea. We follow a person left on an island and discovering the secrets of a forgotten civilization.

The Ascent takes place in the future of megacities, alien citizens, and cybernetics. This top-down shooter looks face-paced and like a lot of fun!

The Medium is a story-driven game about loss in a frozen Russia. Everything is not as it seems as we learn of an “upside-down” world with Cthulhu like monsters.

Bandai Namco is back with Scarlet Nexus. A beautiful world of technology and mysticism. The art style feels both anime and comic. We will be battle creatures as members of The OSF.

Systemic Reaction’s Second Extinction put’s you and your team in a hostile environment with weapons and mad dinos. You must kill them all to survive.

Life in the Yakuza is not easy, but with a super-powered bat, you could rise to the top. Yakuza: Like A Dragon feels closer to Saints Row then Grand Theft Auto, unlike previous games. This will be available at launch for Series X.

Next is the gameplay preview of Assassin’s Creed: Valhalla. We see a mix of in-game cinematics and environment shots. The weather is dynamic. The executions are powerful and influenced by the Viking combat style. This world is beautiful. Players will be raiding to grow their new settlement. They will also have to ally with other Vikings and some English kings. This is also part of the Smart Delivery System, giving you the Series X version if you buy the title on Xbox One.