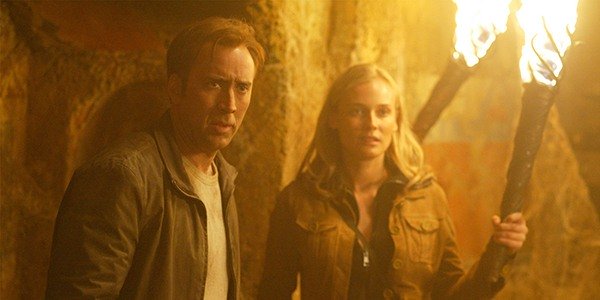 It’s been a busy week in the Nick Cage universe after the announcement that he will be playing the Tiger King, but now we are getting a series from his famed film franchise National Treasure. The National Treasure movies followed Nicolas Cage and his crew as they searched for clues to discover hidden treasures of the United States’ founding fathers. The new series will tell the story of a new younger group of explorers hunting down the treasure. Producer Jerry Bruckheimer revealed in an interview with Collider, that this new series would be headed to Disney+. Nicolas Cage is not confirmed yet but would make for an excellent mentor or at least the person who starts the young cast on their adventure.