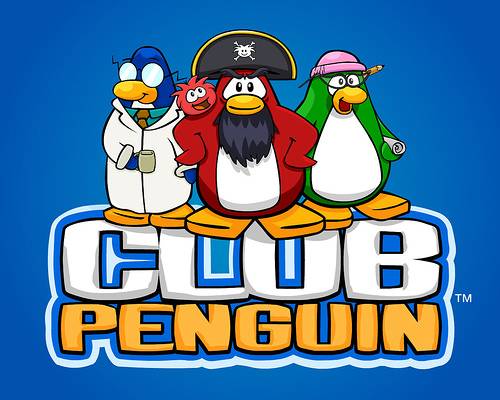 the once-popular Club Penguin was a virtual hang out for kids where they would play games and chat with friends. Due to dwindling popularity, the owners (Disney) shut down the servers in 2017. Since then clone servers still ran the service. These clone service went mostly unnoticed, but with COVID-19, their population has surged. Disney has now acted and forced these servers too close. this because the servers do not have regulations preventing sexual or hateful language. According to a BBC report, members are participating in a version of sexting they call “Penguin e-sex”. The Reporter states one player invited the BBC to their igloo which was decorated to spell out the hate speech. Disney has no plans of bringing back the original Club Penguin despite the high demand. Players will likely find replacements as there are clones for other services like Neo Pets and World of Warcraft. 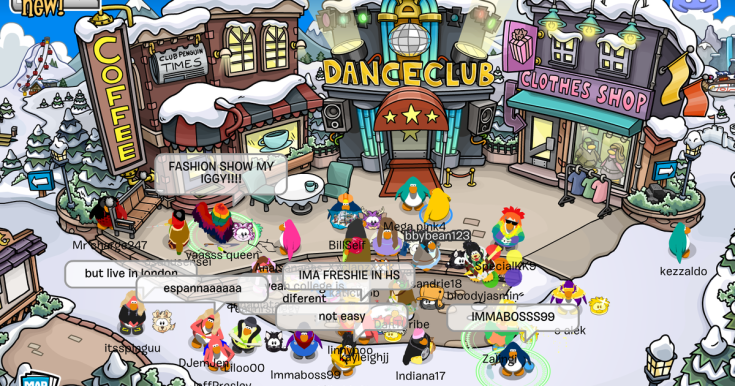