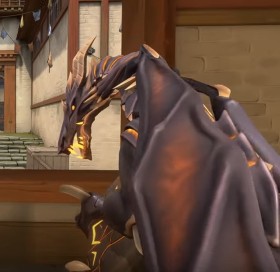 Microtransactions are nothing new in gaming, especially with Riot and Tencent, but we just hit a new peak. Valorant’s new Elderfalme skin changes your gun and knife into a dragon with its own attitude. Revenue Lead Joe Lee explains that the skin comes in four pieces priced at 2475 VPs each for a total of 9900 VP. VP is the Valorant currency, similar to V-Bucks in Fortnite. The initial $100 is just the beginning, You also need to collect another currency called Radianite to upgrade your weapon. Radiant can be earned with the Battle Pass, Premium Pass, or purchased for even more VP. You will need to upgrade your weapon to unlock all the animations for your new skin. Including some of the animations shown in the trailer.