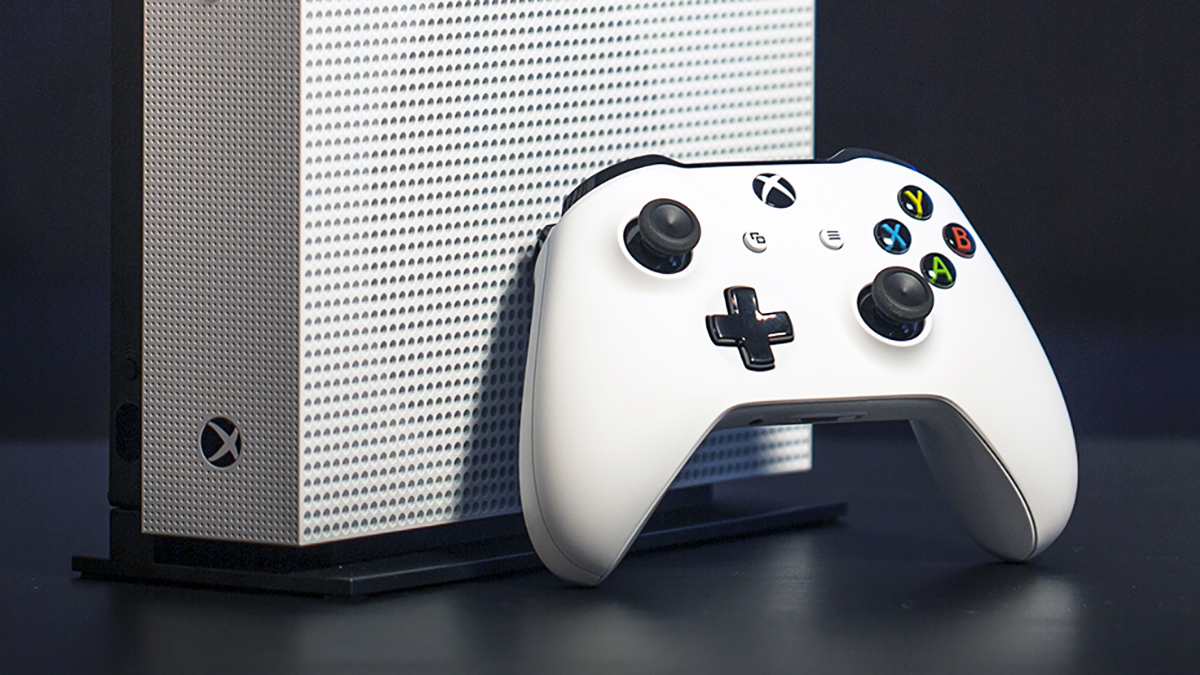 It’s the end of an era, Microsoft ends production of Xbox One X and Xbox One S in preparation for the next generation of consoles. In an interview with IGN, a Microsoft representative mentioned using the development team on other projects including Game Pass and Project xCloud.

This is typical with the end of a generation and means Microsoft is beginning production of their Series X. They may even be starting early in with the lower productivity during the pandemic.

If you’re still wanting an Xbox One, check your local retailers for prices. They should be lowering very soon.