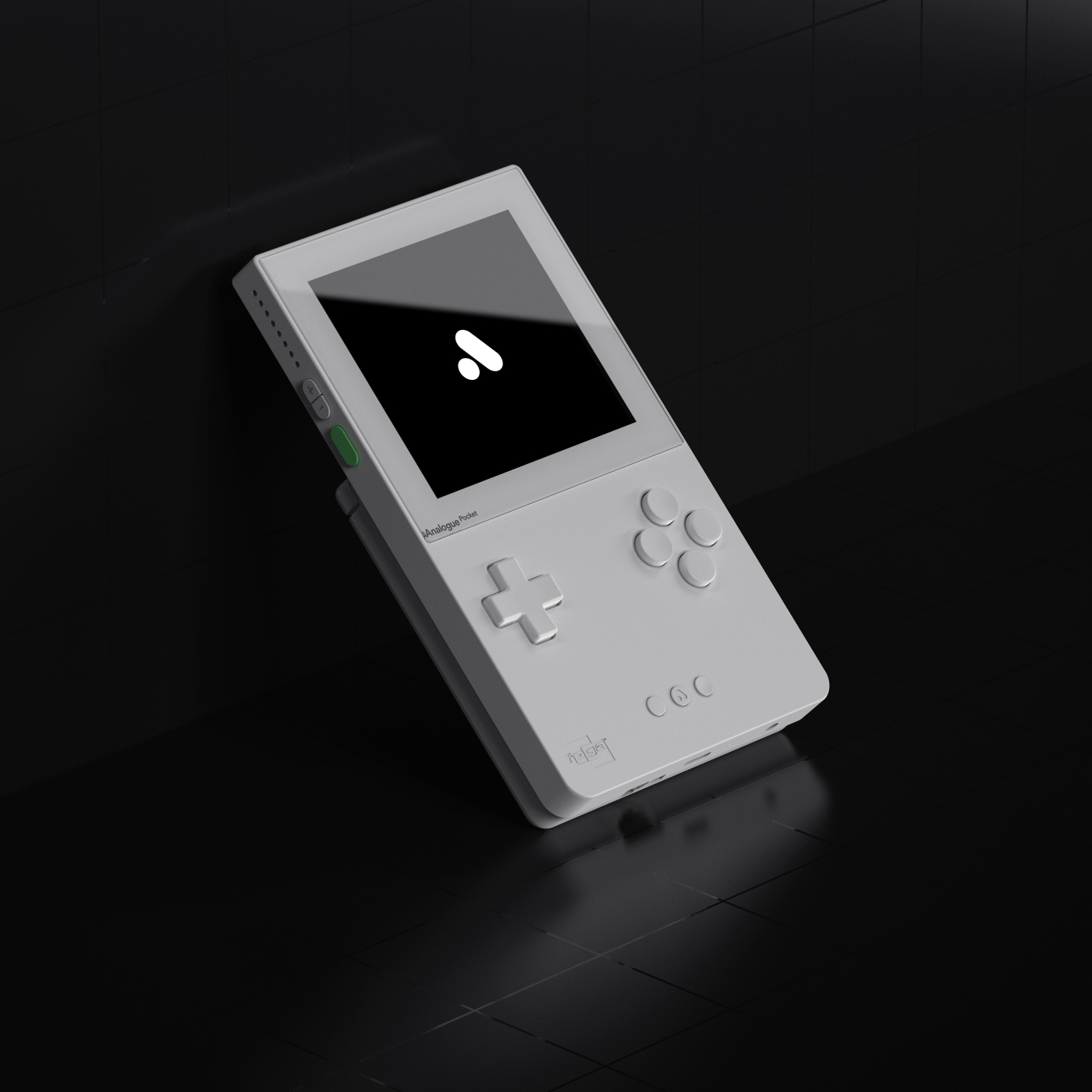 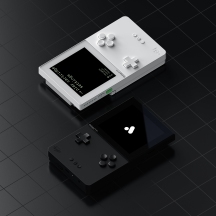 This Pocket plays retro games but boasts an impressive 3.5″ LCD screen with 1600×1400 resolution. That’s 10x the Game Boy. Drops should be safe as the screen is made with Gorilla Glass, used in many smartphones. 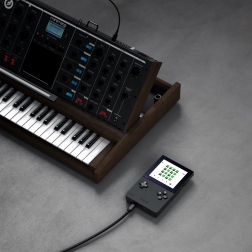 Pocket can also make music. It has a digital audio workstation called Nanoloop. It’s both a synthesizer and a sequencer. Capture, play and sculpt music live. You can plug your Pocket to your PC or Mac to take your music creations to the next level.

You can take it to the big screen with the Pocket Dock that has an HDMI adapter. Grab Bluetooth controllers or connect with USB cables and play up to four players.

We will be discussing the Pocket on the next podcast and doing an in-depth review when it’s released next year. You can preorder starting August 3rd!