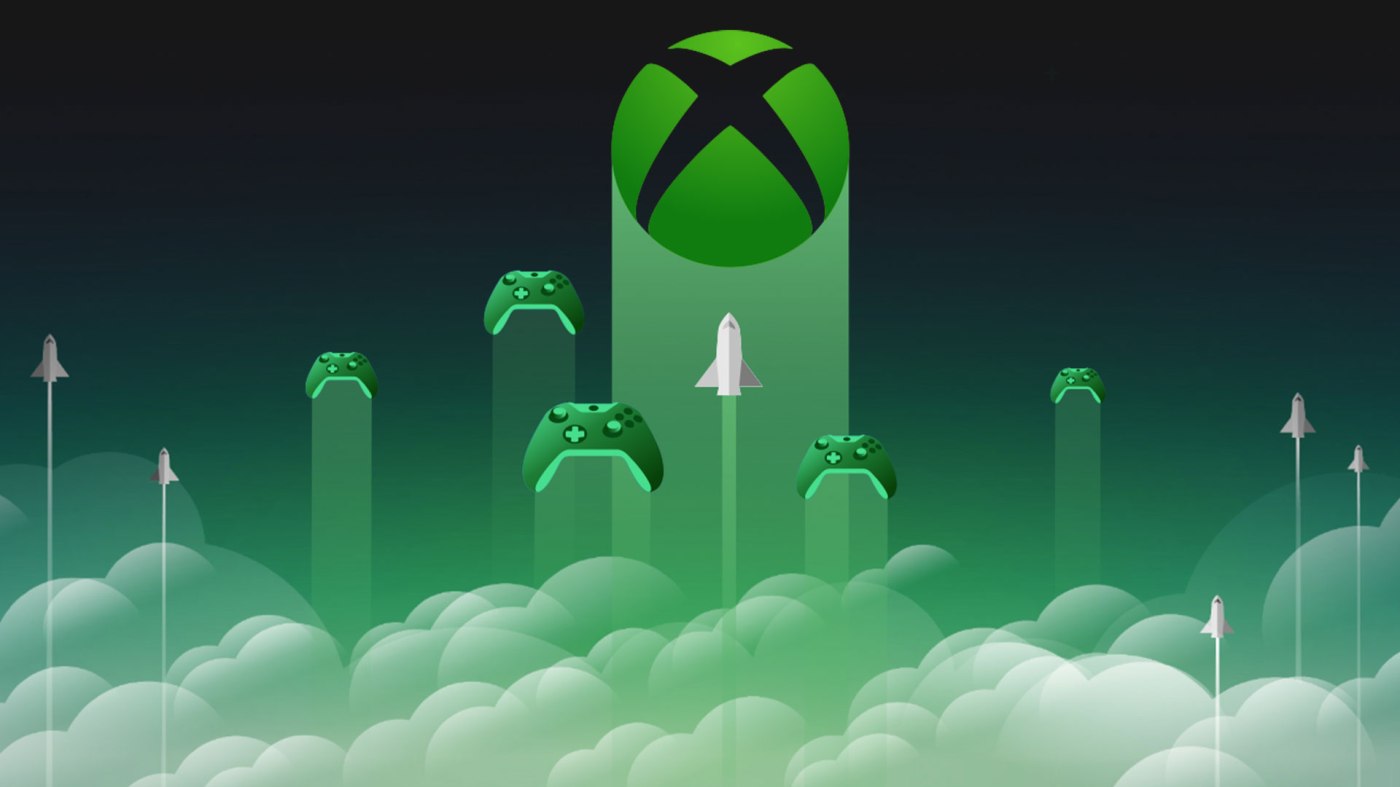 Apple has confirmed to Business Insider that they will not be supporting game streaming services like Google Stadia and Microsoft’s Project xCloud on iOS. Apple released a statement claiming that the app store is meant to be a safe place for both users and developers. They do not include any specifics as to why they do not want to support game streaming, the believed reason for the ban is because you cannot review each game through the Apple App Store having to trust a third-party review system.

Xbox says they will not be able to bring the Project xCloud app to the iOS due to this block but will continue to work on Apple’s approval.

So far, the only approved game streaming service allowed on iOS is Steam Link. This was allowed because users stream games already purchased on the PC.