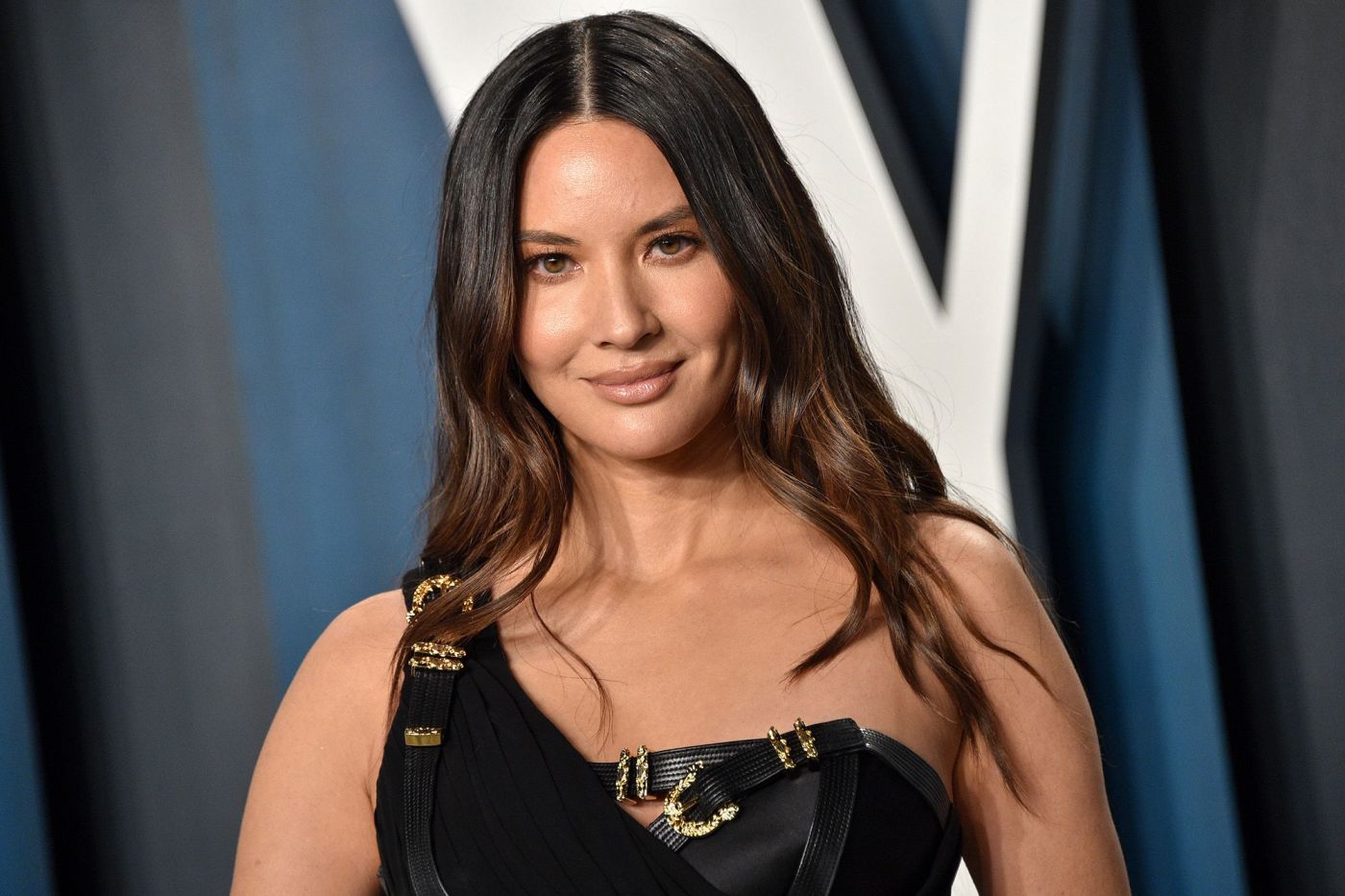 We’ve all been excited about the relaunch of the gaming channel G4, but the hype rises with the possible return of Olivia Munn. The Wrap sources say Munn is in final talks to take on a bigger role on the channel. She was originally a co-host of Attack of the Show and became the face of G4. Munn left for acting opportunities and stared in series and films including an X-Men. Her new role at G4 will include on-air responsibilities and behind the scenes positions. Munn is quite popular now and maybe requesting a producer or director role.

We at Geek Freaks are happy with the return of G4 and believe it could be a home for eSports. Munn’s involvement further shows that Comcast is putting their best foot forward with G4’s return.