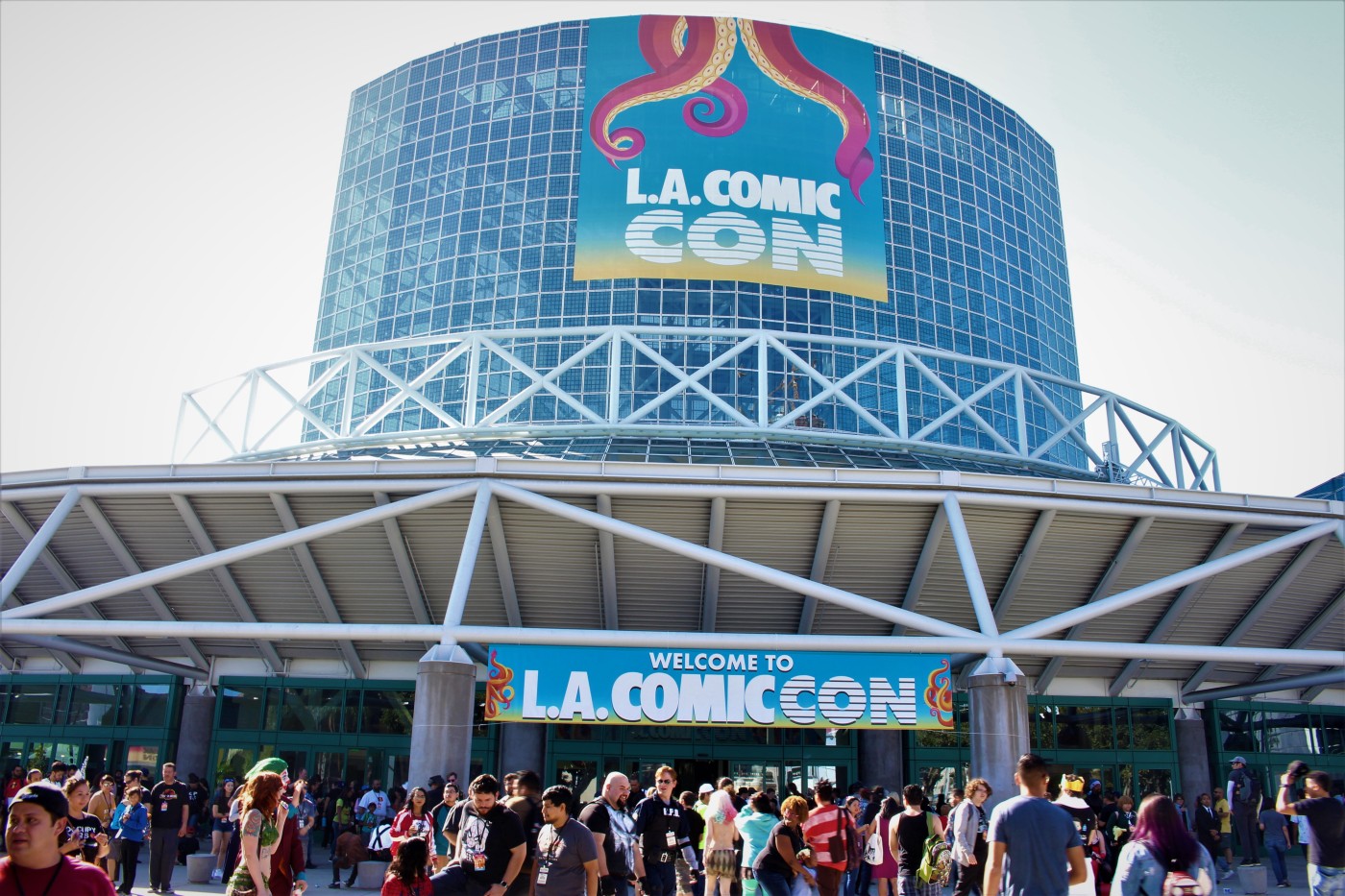 The Los Angeles Comic-Con revealed they will be holding an in-person convention this December. Most conventions have gone digital this year while COVID-19 running rampant. LA Comic-Con says they will be following a series of safety protocols to keep attendees as safe as possible. The floormat is more spread out than normal to make social distancing easier. They are reducing the attendance by selling fewer tickets than normal and offering a live stream of the panels for those who stay home. In 2017 they received a whopping 100,000 visitors. The convention is currently planned for December 11th to 13th and is held at the Los Angeles Convention Center.