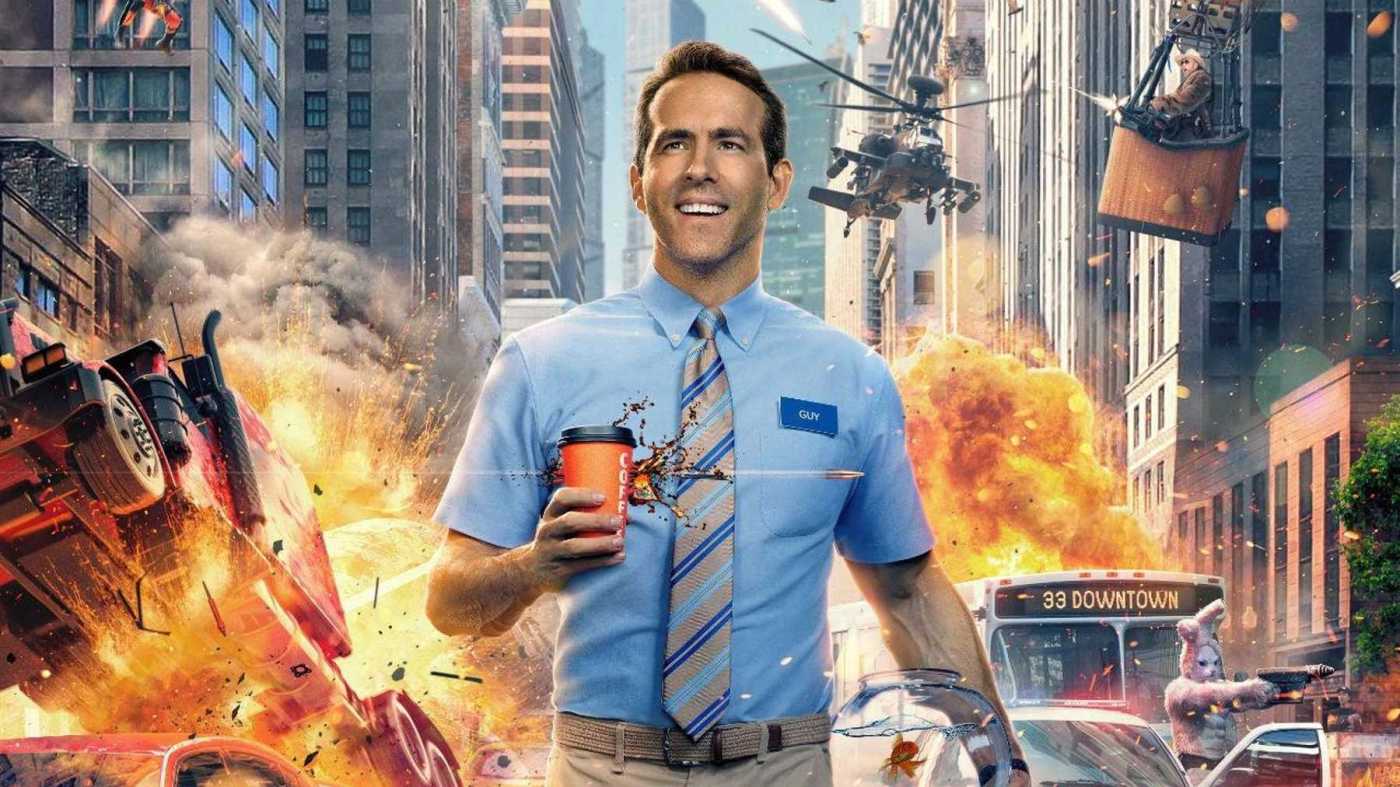 The last two big Disney releases of 2020 have been delayed. Free Guy and Death on the Nile have been pushed back as the pandemic rages during a third wave. No word yet on whether these films will get the Mulan treatment and released on Disney+. Fans are split, but most favor a home release rather than wait.

Free Guy stars Ryan Reynolds in a video game world. He’s an NPC that learns he’s in a game and begins to take control of his life and environment. Free Guy was supposed to release on December 10th.

Death on the Nile is the sequel to Murder on the Orient Express. This time Detective Poirot must investigate the murder of a young heiress on a Nile cruise.