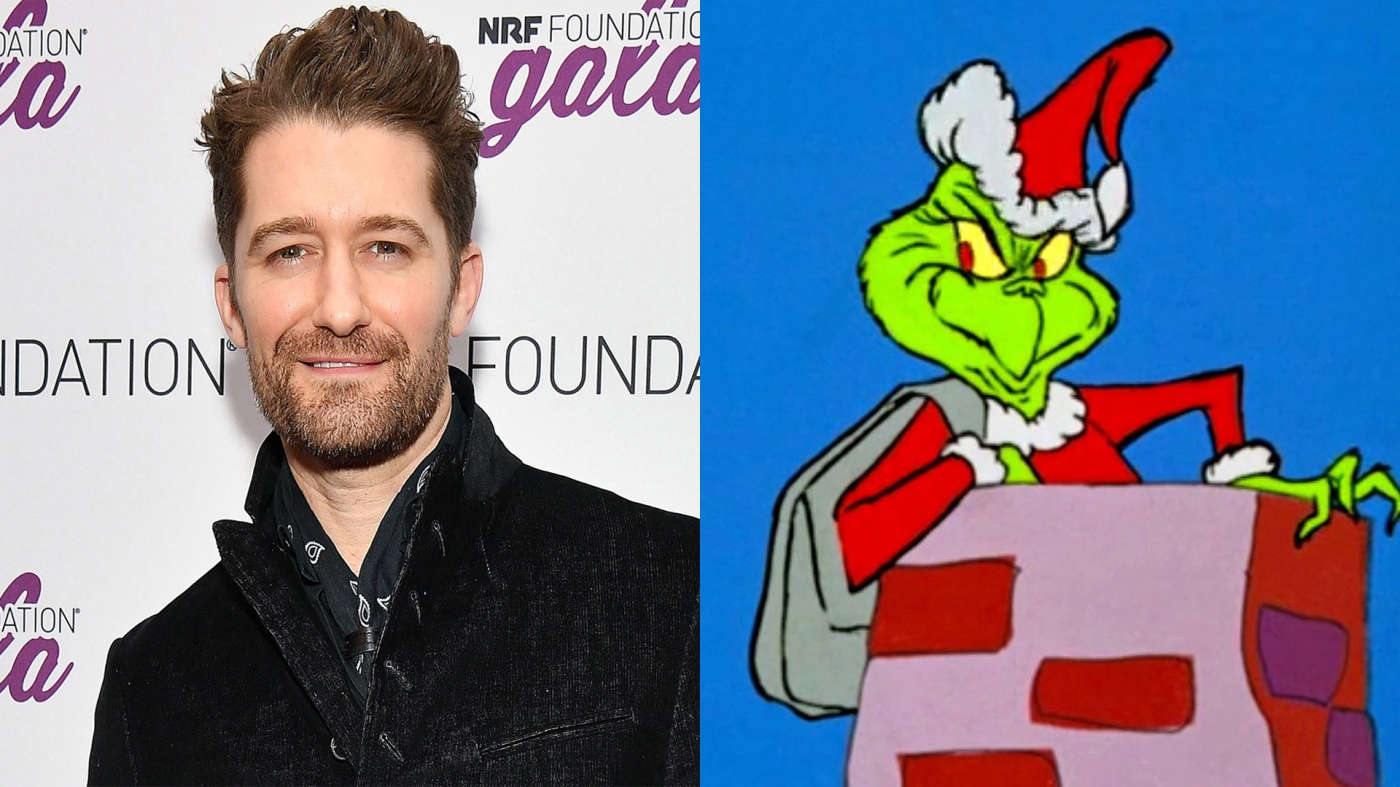 NBC is giving The Grinch a musical treatment! This two-hour event called Dr. Seuss’ The Grinch Musical! will air December 9th at 8 pm ET/PT. They will be performing at the legendary Troubadour Theatre in London. The Grinch will be played by Glee’s Matthew Morrison.

“In what has been an extremely challenging year for us all, it is an honor to bring some holiday cheer into viewers’ homes this December. My wish is to bring some Who-ville magic to this holiday season and, while the pandemic presents some challenges in bringing a stage production to life, we are excited to present a unique version of this seasonal favorite in a new creative and imaginative way.”

The musical will have classic songs by Mel Marvin like “You’re a Mean One, Mr. Grinch” and “Welcome Christmas.” Here’s some nostalgia to get you ready!