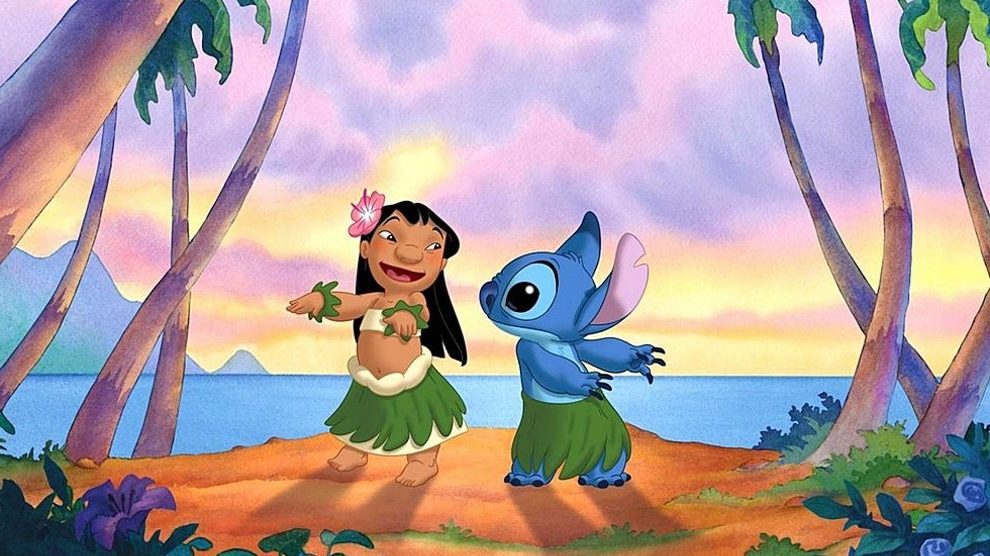 The next Disney classic getting the live-action treatment is Lilo and Stitch. Variety reports that Jon M. Chu is in talks to direct. Chu is a rising star in Hollywood after his work on Crazy Rich Asians. He is also being tapped to produce and possibly direct the new Willow series.

The original Lilo and Stitch was released in June 2002. It’s an adventure of a young girl and her alien friend as they hide from those trying to capture Stitch. The film was praised for its spotlight on Hawaiian life, going beyond the vacation brochures. It had Joyful music, a tight-knit community, and encouraged embracing your roots. A live-action version will benefit from the lush Hawaiian islands. Nothing announced about the casting yet, but we will keep you updated.