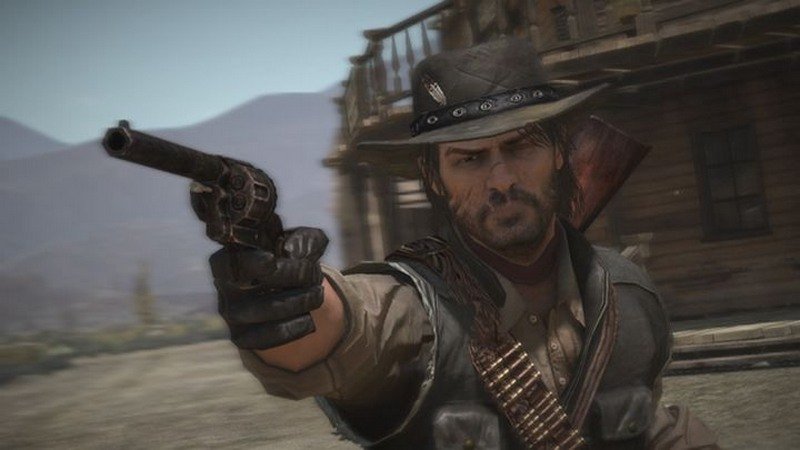 When we tested this, the listing still shows. But when you click the link, it leads to an Amazon page with Red Dead titles but no new Remasters. If this leak is accurate, we should be receiving an official announcement soon. This would also be good timing with the new consoles and a holiday season with fewer new games than normal.

This is the follow up to Red Dead Revolver and was followed by the prequel Red Dead Redemption 2. It tells the story of John Marston trying to hunt down his old gang and return to his family.

If an official announcement comes from Rockstar, we will update this article.