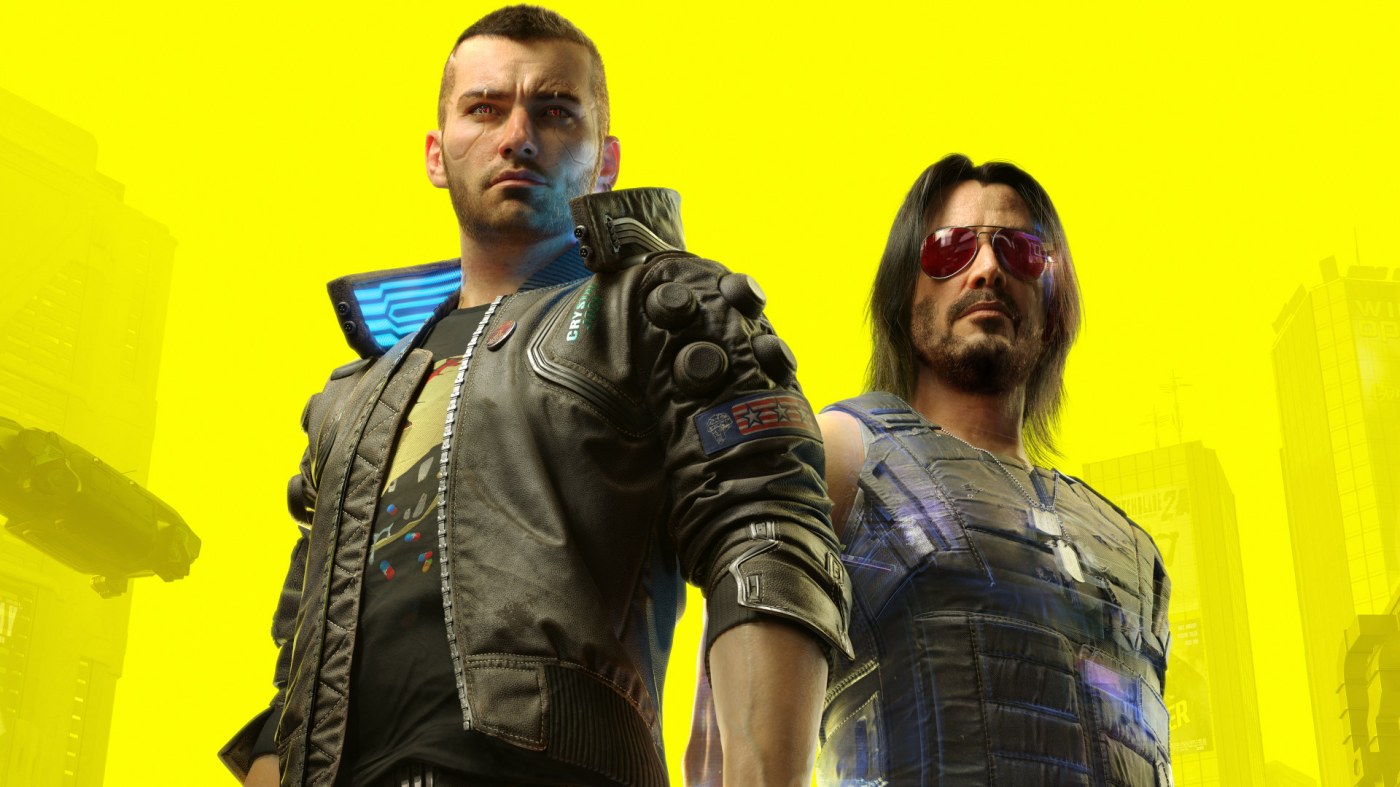 It has been a bad week for CyberPunk 2077 with many bugs, upset players, and demands for refunds. But it just got much worse. Sony announced today, they will be offering refunds to all players who bought the game in their store. This comes after some players have complained that the game’s bugs have prevented them from progressing. Others mention that the graphics are worse than other PlayStation titles.

Sony went one step further and removed CyberPunk 2077 from their store altogether. I have never seen this happen to a Triple-A title and it is an embarrassment to developers CD Projekt RED. This also sets up a problematic president. Will Sony remove poorly made games from their store in the future? Was this only due to the game’s hype? We could see this become a common occurrence as consumers increasingly take to social media to voice their complaints.

Overall, I feel this was a good move by PlayStation. You can get your refund through their site they have set up to process the transactions. Xbox has not issued support for the same program yet, but we will update you if they follow suit.

Xbox is now following PlayStation in offering refunds for CyberPunk 2077.