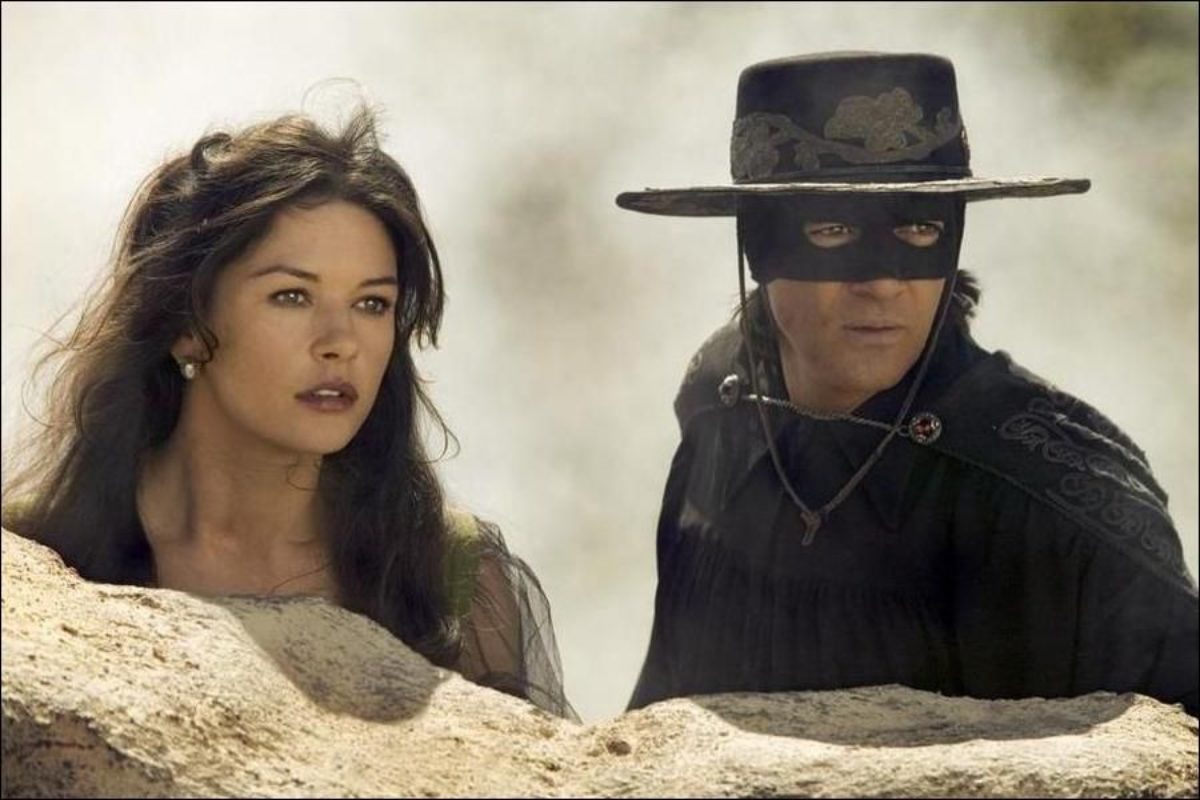 A Zorro reboot series is in the works! John Gertz is teaming up with Secuoya Studios to bring back the Zorro franchise 16 years after the last film. The project is in early development with no casting details yet.

John Gertz is founder of Zorro productions and producer of 1998’s ‘The Mask of Zorro’ and it’s sequel ‘The Legend of Zorro.’ He also worked on the Zorro tv series from 1990 to 1993. The new project will be a series developed by Secuoya Studios of Los Angeles.

The massive Secuoya Studios is based out of Madrid. They have recently moved into an expansion phase. In April 2020, they hired HBO exec James Costos to head their new LA studio. Costos is the one who brought Zorro to the investors for approval. Zorro will be the studio’s most ambitious project to date.

Secuoya’s Director of Fiction, David Martinez told Variety.com that the new franchise will update the classic adventures and characters to modern times. He states there will also be a “large female presence.” They have tapped Carlos Portela to write. He has worked on a slew of Spanish tv series including ‘Velvet Collection’ and ‘Cable Girls.’