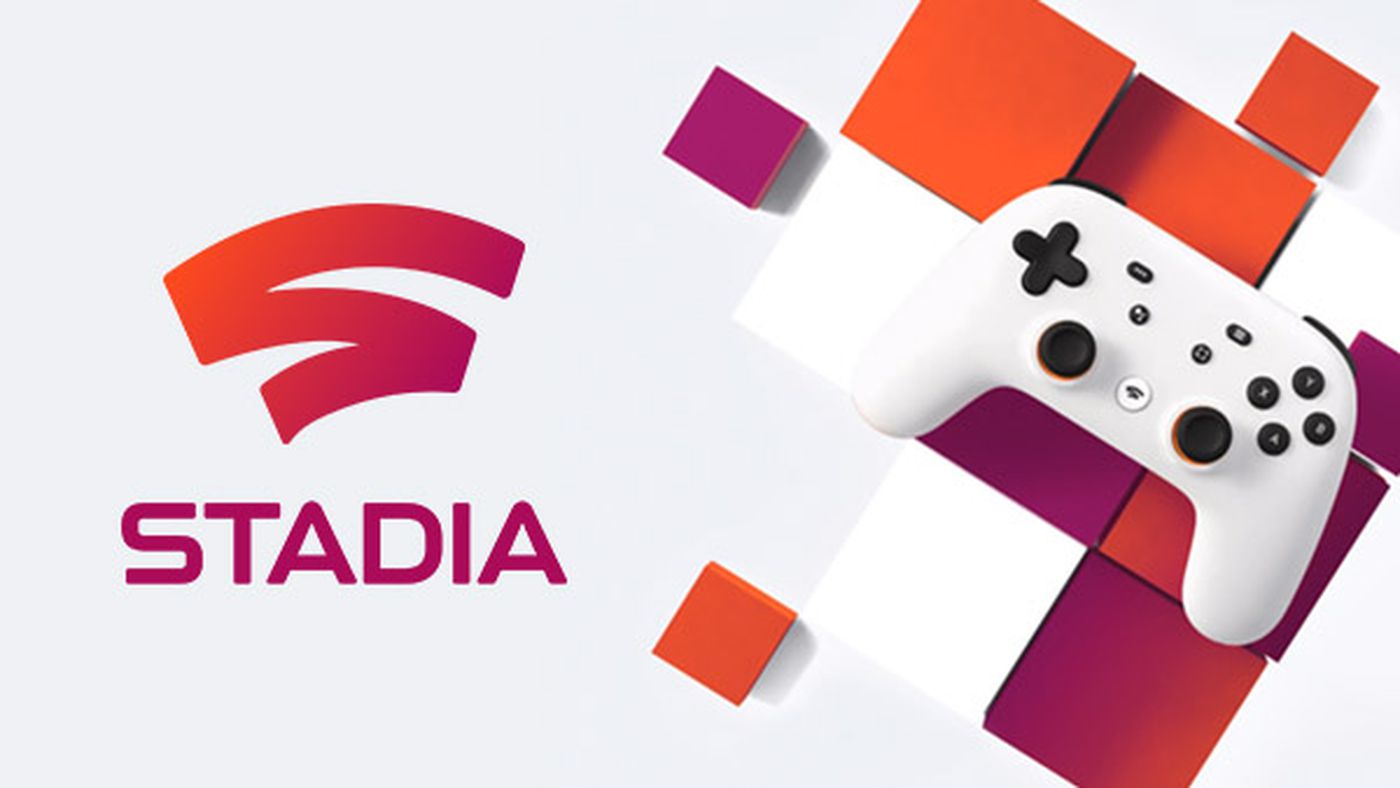 Google announced they are closing down their Stadia Game Studio. They will be focusing their efforts on the streaming platform itself. Stadia has struggled to take off, competing with new consolse and similar services like Microsoft xCloud and PlayStation Now.

“Given our focus on building on the proven technology of Stadia as well as deepening our business partnerships, we’ve decided that we will not be investing further in bringing exclusive content from our internal development team SG&E, beyond any near-term planned games. Over the coming months, most of the SG&E team will be moving on to new roles. We’re committed to working with this talented team to find new roles and support them.”

Unfortunately, the closure means over 150 developers will be losing their jobs. Head of development, Jade Raymond, will also be leaving the company. He joined Stadia in 2019 and most notably co-created Assassin’s Creed. No word yet on what project the team was working on before the studio’s closure. Stadia will continue to run its streaming service with third-party games.