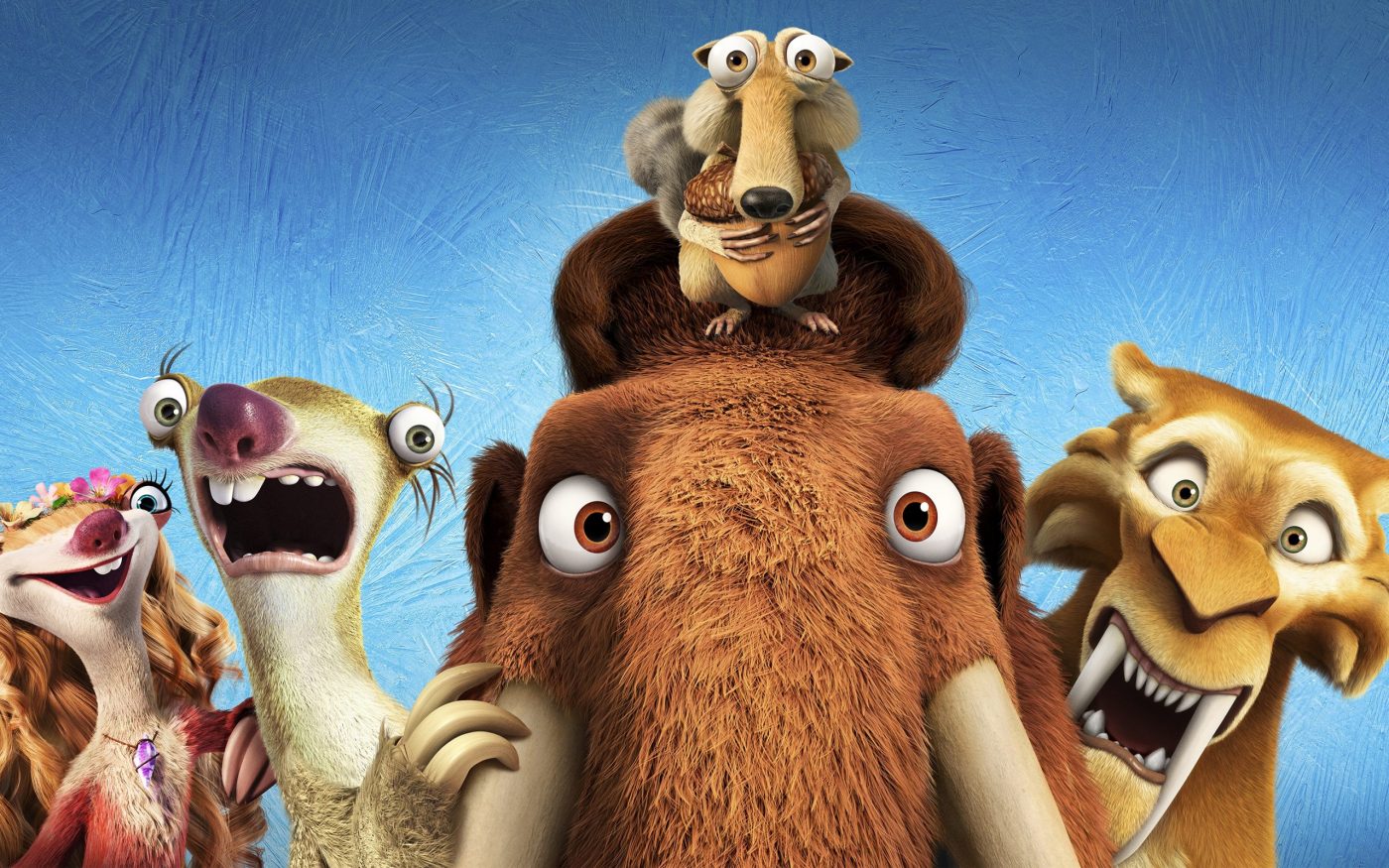 Blue Sky Studios is closing its doors after the merger of Disney and Fox. Blue Sky was the once successful animation division of 20th Century Fox. They are known for “Robots,” “The Peanuts Movie,” “Rio,” and the “Ice Age” franchise. The Blue Sky IPs are sticking around, with an Ice Age series in development for Disney+.

Blue Sky was likely not needed as Disney already has Walt Disney Animation Studio and Pixar with a long line of successes. Some employees will be shuffled into the other Disney studios. No information yet on how many will be let go.