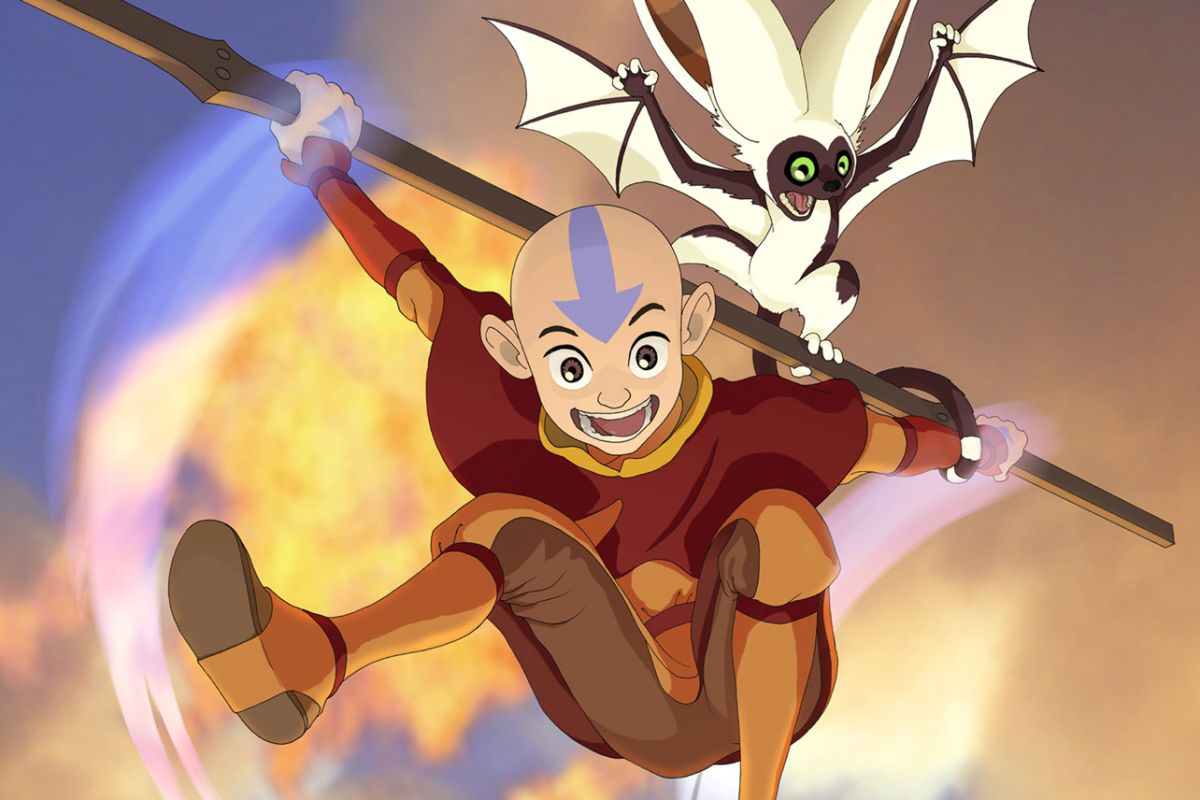 Nickelodeon is launching Avatar Studio and plans to expand the Avatar franchise. Creators Michael DiMartino and Bryan Konietzko will run the studio. The first project on the docket is a new theatrical release.

“Avatar: The Last Airbender and Korra have grown at least ten-fold in popularity since their original hit runs on Nickelodeon, and Ramsey Naito (Head of Nick Animation) and I are incredibly excited to have Mike and Bryan’s genius talent on board to helm a studio devoted to expanding their characters and world into new content and formats for fans everywhere.”

The studio will make content for Paramount+, Nick, theaters, and some third-party platforms. Currently, you can watch Aang and Korra on Paramount+ and Netflix. DiMartino and Konientzko were working on a live-action Avatar but left after creative differences.