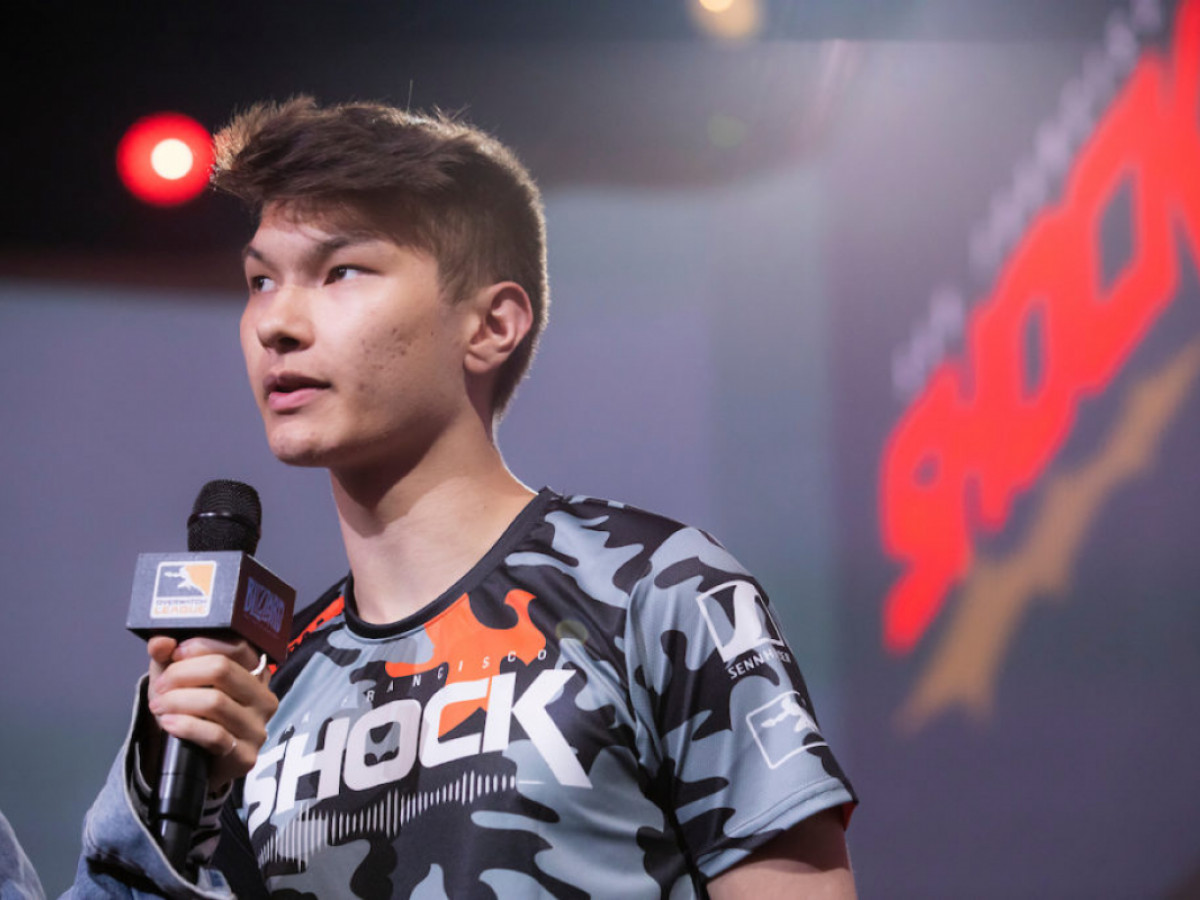 eSports star, Jay “Sinatraa” Won, has been accused of sexual abuse by his ex-girlfriend Cleo “CleOh” Hernadez. Both Valorant and Overwatch have taken punitive actions against Sinatraa as the investigation continues.

CleOh was reportedly in a relationship with Sinatraa for 9 months. During this time, CleOh claims Sinatraa pressured her into sex multiple times without her consent. The full details were posted on CleOh’s Twitter account. Caution, the details are disturbing. Included in the statement is an audio clip of an encounter where she asked him to stop and he continued. There are also images of text messages showing his controlling behavior.

After the allegations were revealed, Riot responded quickly with an investigation. His team, the Los Angeles Sentinels, have also suspended Sinatraa. He used to play in the Overwatch League for the San Francisco Shock. Overwatch has issued a statement and is now offering refunds on the Sinatraa “Alien” skin. All statements are available below.

I, Frank, was a Sinatraa fan when he played for Sf Shock. It saddens me to hear this information and to read the details. While I am upset as a fan, I am angry at Sinatraa for his treatment of CleOh. We must hold everyone accountable for these actions and take all allegations seriously. We will keep a close eye on this story as it develops. Join us on the next podcast when we discuss these allegations, and how we can hold these players accountable.