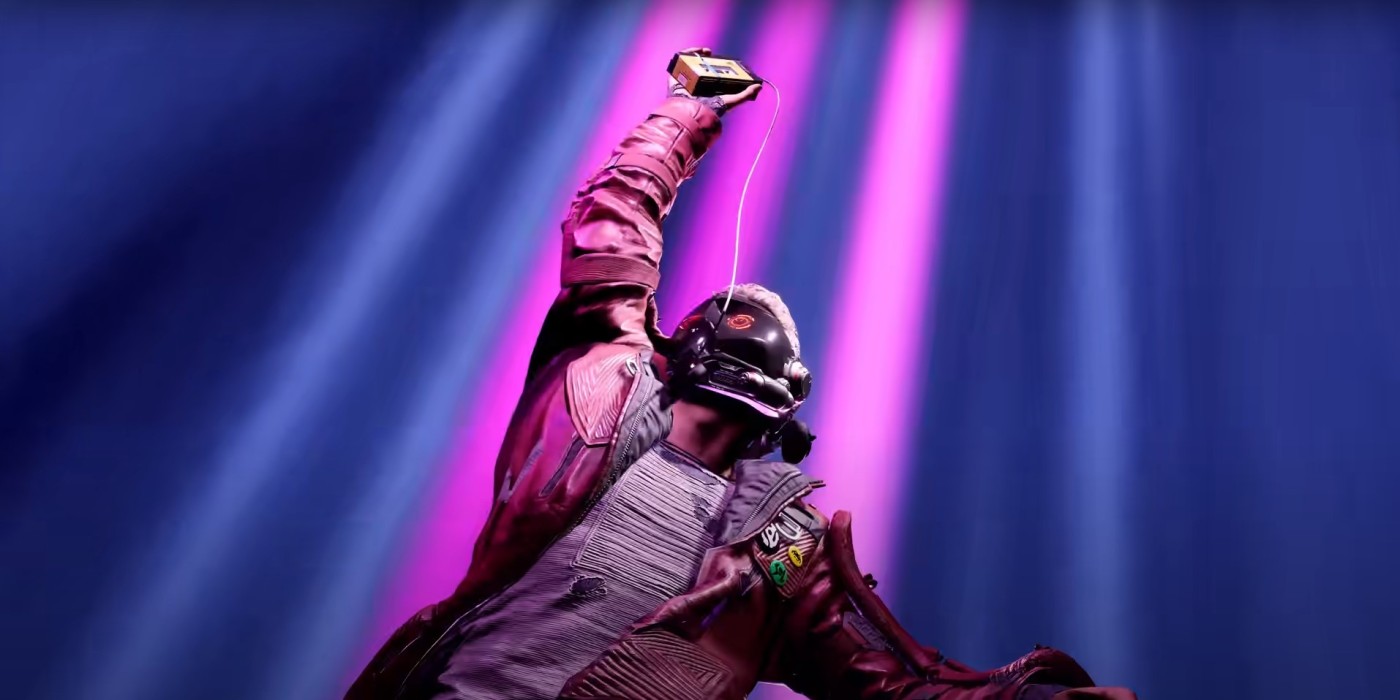 Streaming games has become a powerful industry with dedicated fanbases, work-horse streamers, and companies flocking to the scene. With the rise in streaming’s popularity comes more attention. What was the wild west of technology and entertainment, is becoming tamed and legitimized by big corporations. The greatest example of these changes is how streaming platforms handle music rights.

Digital Millennium Copyright Act (DMCA) was put in place in 1998. It protects intellectual properties in the digital age. Creators are familiar with DMCA and usually fear it. Twitch and YouTube are now using bots to scan uploaded content for anyone breaking the DMCA. Most commonly playing music you do not own the rights to. The creator will get a DMCA strike, the content is removed, and the creator is warned not to repeat the offense. Most creators are not malicious in their breaches of the DMCA. Typically you’re playing a game and listening to your favorite Spotify playlist like any other day. The difference is this time you’re streaming. The music you’re listening to is being shared with the world without the artist’s permission.

YouTube has been scanning for DMCA strikes for years on uploaded content. They have recently stepped up their efforts on streamed content. Twitch, now owned by Amazon, has gone from anything-goes to a strict DMCA set of rules. The big companies entering this domain are worried about copyright laws and the lawsuits they bring. While the creator may not enjoy worrying about DMCA violations, it is important for streaming’s legitimacy. If we want to enjoy the perks of mainstream attention, we have to play by their rules. Big companies bring in funding for more creators and a spotlight for the uber-dedicated fans.

The next evolution of DMCA management is on the horizon; video game soundtracks. Grand Theft Auto first sparked this problem a few years ago. Players listening to the in-game radio would be slapped with DMCA strikes right away. It was the first sign that something needed to change. Square Enix’s upcoming Guardians of the Galaxy will have a killer soundtrack of 80’s rock gold. Star Lord’s playlist is essential for the Guardian’s style. Unfortunately for players, those rock ballads are all DMCA protected. So a streamer would have to mute the game’s music and play some mismatched copyright-free music instead. Square Enix is ahead of this though. The game will come with a “streamer mode” that removes all protected songs and making it safe to stream.

This new feature in Guardians of the Galaxy may become a standard in the industry. It avoids the copyright rules completely and makes it easier on the streamers. But some say this partially ruins the experience of the game. This is a dangerous stance because streaming platforms will side with the copyrights over viewers every time. If fans push too hard in these areas, we can see publishers and platforms respond with grave consequences. This is extreme, but it has been long debated that streaming a game at all could be violating the DMCA. The developer made the game to be experienced by the player. If another person can watch and gain the story without playing it, is that fair to the developer? Fight the publishers on music rights, and they may take away the game.

Streaming is a booming industry moving from an uncontrolled fad to a legitimate form of entertainment. There will be some growing pains during this process. Fans will need to be vocal to help shape the content they love into something they still want. And companies will need to be gentle in developing this new form of entertainment. DMCA is the first major issue, but there will be more in the future. Working together streaming will be here for a long time.