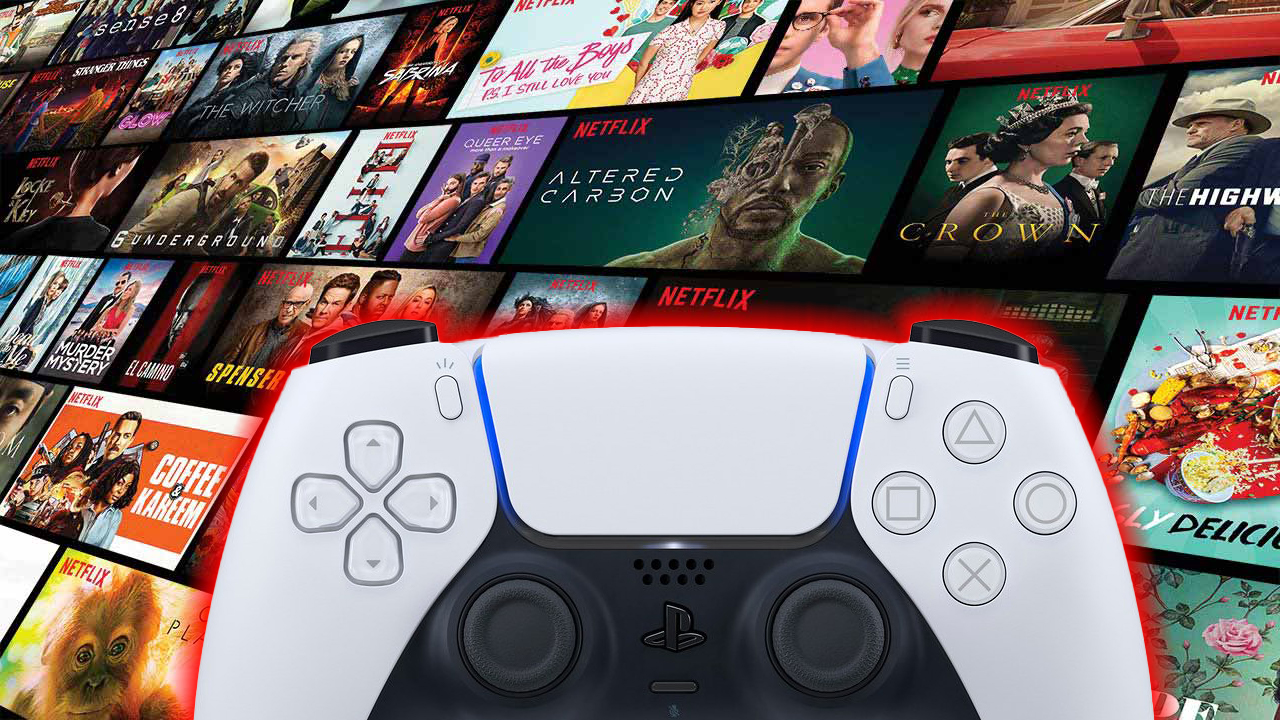 According to a new Bloomberg report, Netflix will bring video games to their subscription service as early as next year. Games will be their own category and included with your normal subscription.

Netflix is not necessarily new to gaming. They have the Stranger Things games out on PC, PS4, and Switch. A pixel-sprite RPG that brings you back to Hawkins, Indiana. Netflix also brought Minecraft: Story Mode to their service in 2018. It fits well with the simple decision-based gameplay. Netflix can expand with these “lighter” games with their current tools, but they may have some bigger things in store.

There is a lot of speculation here. But where there is smoke, there is fire. We could be on the verge of a new gaming powerhouse. Netflix has the money, power, and ambition. And they are here to play!