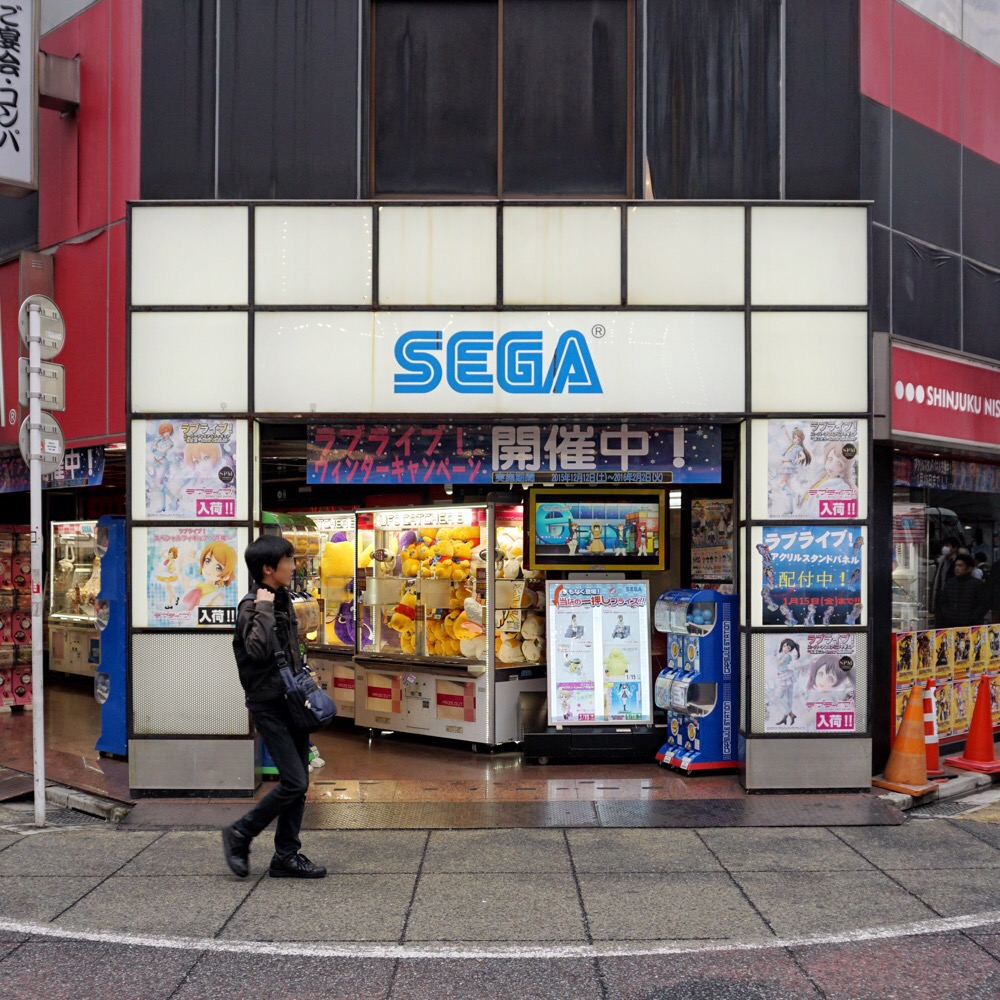 Ever felt like an arcade machine was rigged? Well, a class-action lawsuit seeks to prove it. Marcelo Muto of California initiated the case, seeking $5 million in damages against Sega over their Key Master machine. He claims Key Masters are “rigged” to award prizes after a set number of losses and not by skill. And he’s right!

We’ve all seen these popular machines. They feature an array of prizes with corresponding lock-shaped holes. Players must line up the extending prawn to enter the “lock” and award the prize. The trick is Key Master owners can change a setting to only award prizes after a certain amount of losses. By default, it’s set to 700 losses but can be adjusted by operators. Players will always slightly “overshoot” the prize spot until the threshold is met.

It should be noted, most machines have similar limits. Geek Freaks co-host, Jonathan, used to work on arcade machines. He explains that most machines have a variable difficulty setting. For example, the soft threshold could be 700 but a player can still be lucky and win at 500. The machine will compensate and make the game more difficult to push the next win to 900. Marcelo Muto is accusing Sega of not having this variable feature, and they are not informing players of these limits.

Marcelo Muto and his class-action suit argue for fraud because Key Master does not mention a threshold. Players are misled into believing they can out-skill the machine. Sega was previously sued in 2013 and 2015 for the same issue, but the judge rejected the cases.

Sega must believe the system is flawed because Key Master is out of production. Key Master’s replacement, Prize Locker, is similar but has the threshold removed.

Do you think Sega should have to pay up for misleading players? Let us know on our socials. We’ll discuss this topic on the next Geek Freaks News!