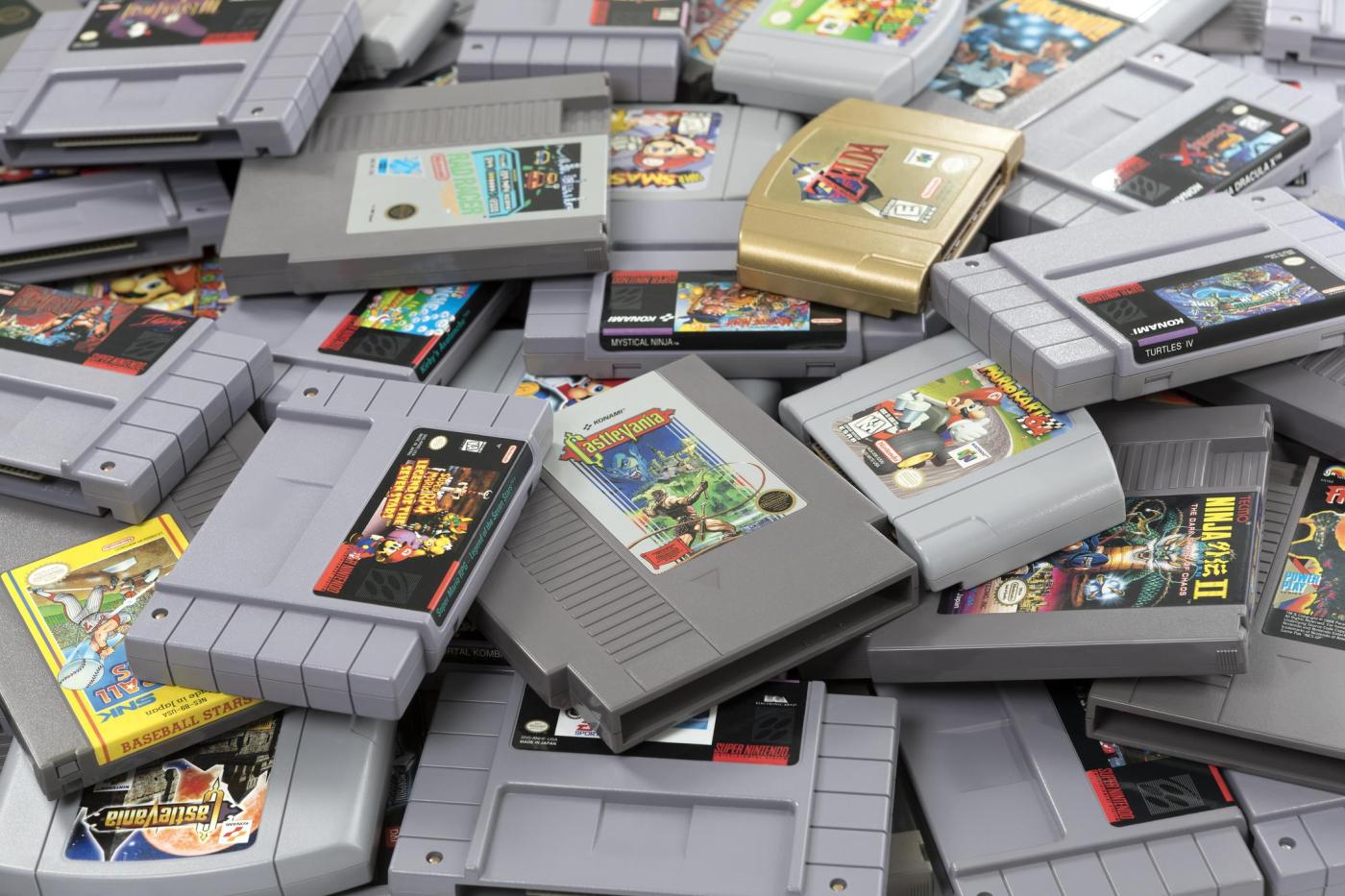 Wata Games co-founder is accused of ‘insider trading’ by selling games his company graded. Wata grades classic games based on condition and intact packaging. The grade is often a large factor of the game’s value. Wata co-founder, Mark Haspel, has been found selling Atari games on eBay totaling $46,405 according to Proof’s Seth Abramson.

Journalist Seth Abramson discovered Mark’s market when he noticed a note with one of his purchased games. It offered to sell additional games directly by emailing Mark Haspel. Seth recognized the name and did some digging. He discovered Mark’s postings under m*s*h on eBay.

The problem lies with Mark’s possible intent and insider access from Wata. Seth believes Mark may be doing this to inflate the Atari 2600 market. Mark has access to information on which games are selling at what rate. Most grading companies share selling rates, but Wata keeps this information private.

“Because it is possible (but not yet confirmed) that Haspel has access to internal WATA ‘population’ data – data that reveals how many copies of each video game WATA has ever received and graded – there is a chance that Haspel is selling only Atari games because he knows that this market is waning due to few people sending in these games to be graded.”

Wata claims they are transparent and have done nothing wrong. That being said, “employees are not allowed to grade or sell graded games, but meanwhile a director of the company is grading his entire collection, Journalist Karl Jobst”

Do you feel like Mark Haspel should be restricted when selling graded games? Have you ever had a game graded? Let us know in the comments or on our socials!

We will discuss this further on the next Geek Freaks News this Monday.