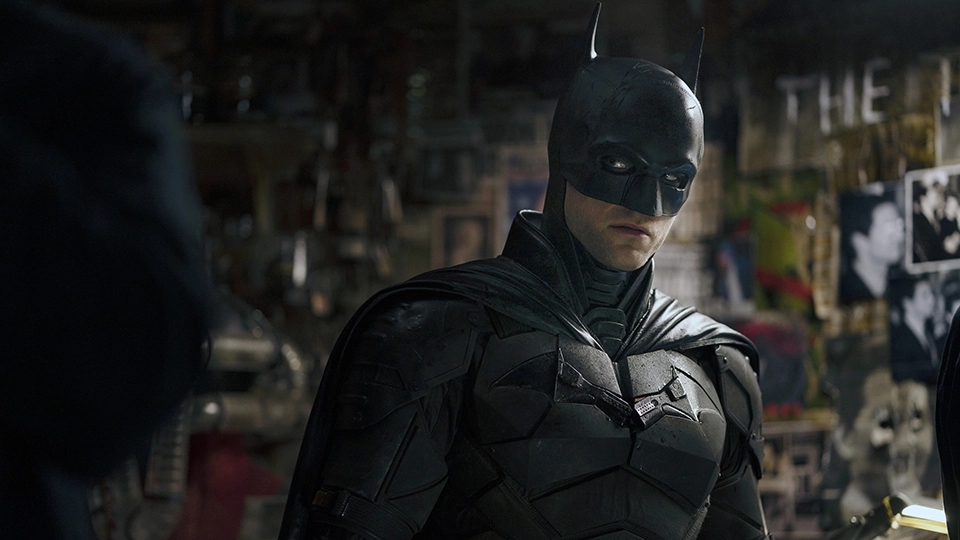 The Batman director Matt Reeves is soon set to meet with co-CEOs of DC Studios James Gunn and Peter Safran to discuss how their two universes, the DCU and the BatVerse, will be developed alongside each other. The BatVerse, led by The Batman starring Robert Pattinson, would become its own universe separate from the reworks currently happening at DC under its new leadership. The meeting will ensure the two universes don’t overlap, as Batman will presumably turn up in Gunn and Safran’s DCU too. Little is known about the new DCU so far, though a Young Superman movie is on the way and is a “huge priority” for DC Studios going forward. The BatVerse is already in full swing with at least three spin-off shows reportedly in development, a full film sequel in the works, and many other films based on Batman villains are in talks.