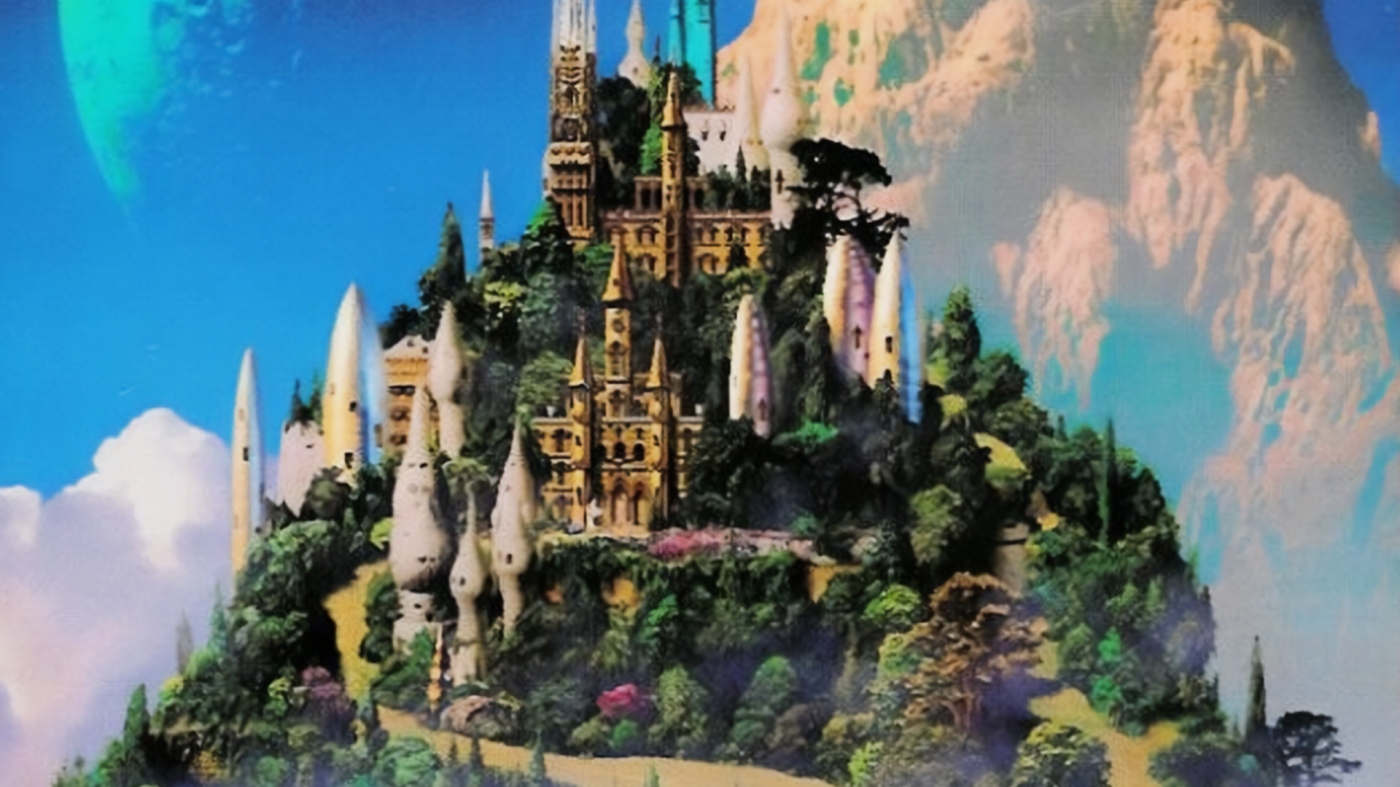 Late-night host Stephen Colbert has partnered with Skybound Entertainment and Vincent Newman Entertainment to develop a TV series based on Roger Zelazny’s The Chronicles of Amber, a fantasy series first published in 1970. The story follows a young man named Corwin, who has the ability to travel through different dimensions of reality and rules over the one true world, Amber. Fantasy author George R.R. Martin has expressed his desire for the series to be adapted for the screen for years and is not involved in the project. Colbert’s production company Spartina has a first-look deal with CBS, but no writers are attached to the adaptation yet.