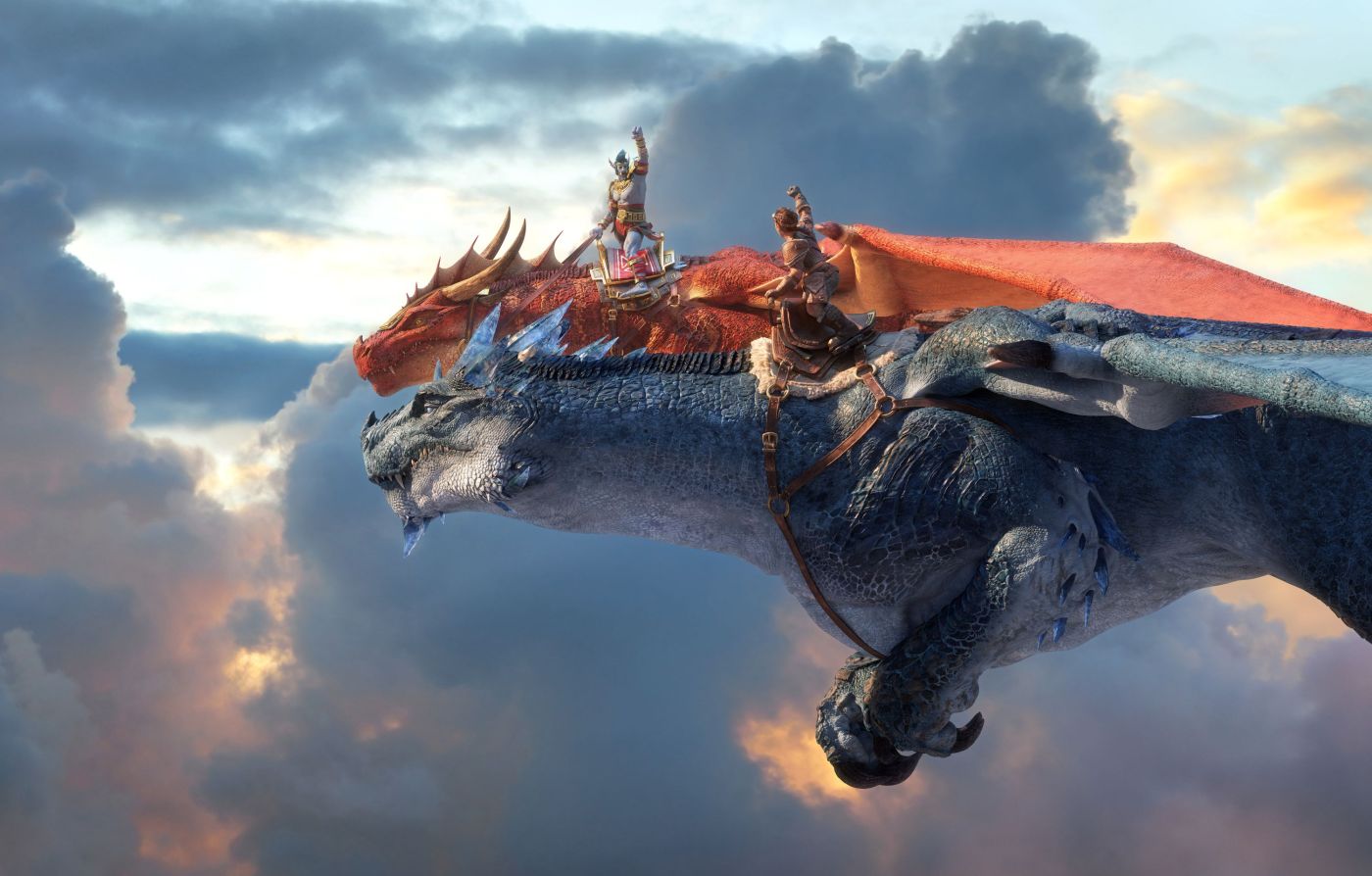 Activision Blizzard, the publisher of Overwatch 2 and World of Warcraft, has said that Chinese publisher NetEase declined a last-minute offer to extend their publishing deal in China. This means that services for games such as Overwatch 2, Hearthstone, and other Blizzard titles will be discontinued on January 23rd as planned. In November, the company announced that it was looking for alternative ways to bring its games to China but no further information has been revealed. As a result, World of Warcraft, Hearthstone, Warcraft III: Reforged, Overwatch 2, the StarCraft series, Diablo III, and Heroes of the Storm will no longer be playable in China. However, Diablo: Immortal, Blizzard’s mobile game, is published under a separate agreement and is unaffected at the moment.

We hope our brothers and sisters can return to Azeroth and their communities soon.