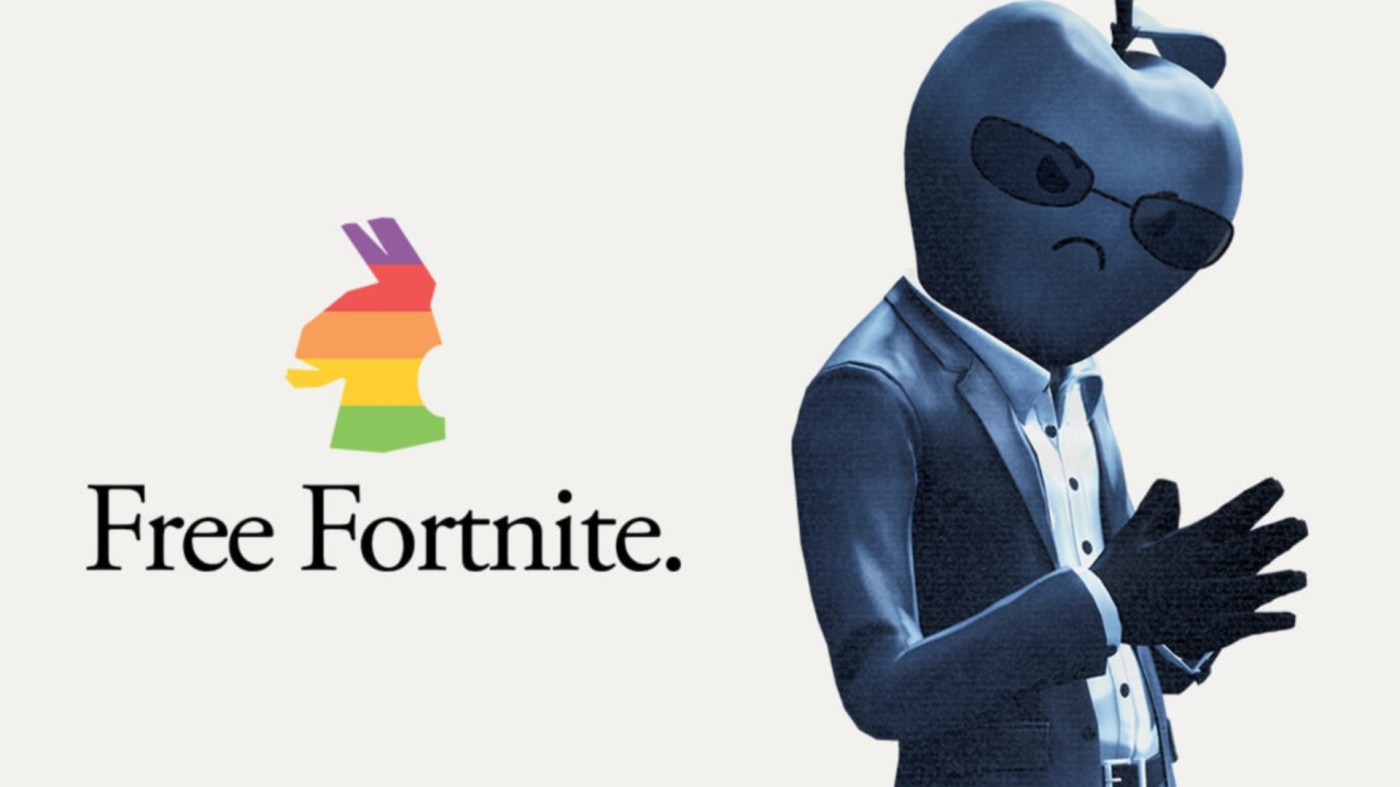 The saga continues as Epic and Apple fight over the 30% cut Apple takes from all purchases on the iOS. Quick summary: Epic started things off with undercutting the price of V-bucks and removing Apple’s cut, Apple removed Fortnite from the App Store, then Epic released a video insulting Apple and then suing them for having a monopoly. It’s been a week since this initial back and forth, so how have things been going?

First, we learned that Epic CEO Tim Sweeney went to Apple before these events and asked for a “special deal”. Apple declined saying that making this deal would fundamentally change the App Store. Apple states that the “emergency” Epic finds itself in is self-inflicted and not Apple’s responsibility.

This “emergency” Apple refers to is a plea Epic has made to the judge overseeing the case. They asked for a temporary restraining order (TRO) which would force Apple to bring back Fortnite and give them back their access to Apple development tools. Apple has informed Epic that they will be losing access to all Apple development tools on the 28th. Epic claims this will cause “irreparable harm” to their business. These tools allow developers that use Epic’s Unreal Engine to make games for Apple products. Without access to Apple, developers would seek out other engines to make their games for the Apple audience.

Epic continues to roll out its “troll” style attacks on Apple. They are hosting a #FreeFortnite tournament with anti-Apple prizes. Players have the opportunity to will an in-game skin of the “bad apple” from their spoof 1984 trailer. Other prizes include non-iOS gaming hardware like Alienware laptops, Xboxes, PS4s, and Switches. They also mention in the announcement that all iOS players will not be able to participate in the next season of Fortnite and suggest they move to another platform. The tournament will begin on August 23rd.

We will continue to update you on the situation both here on the site on our weekly podcast. Let us know what you think about this Fortnite battle?