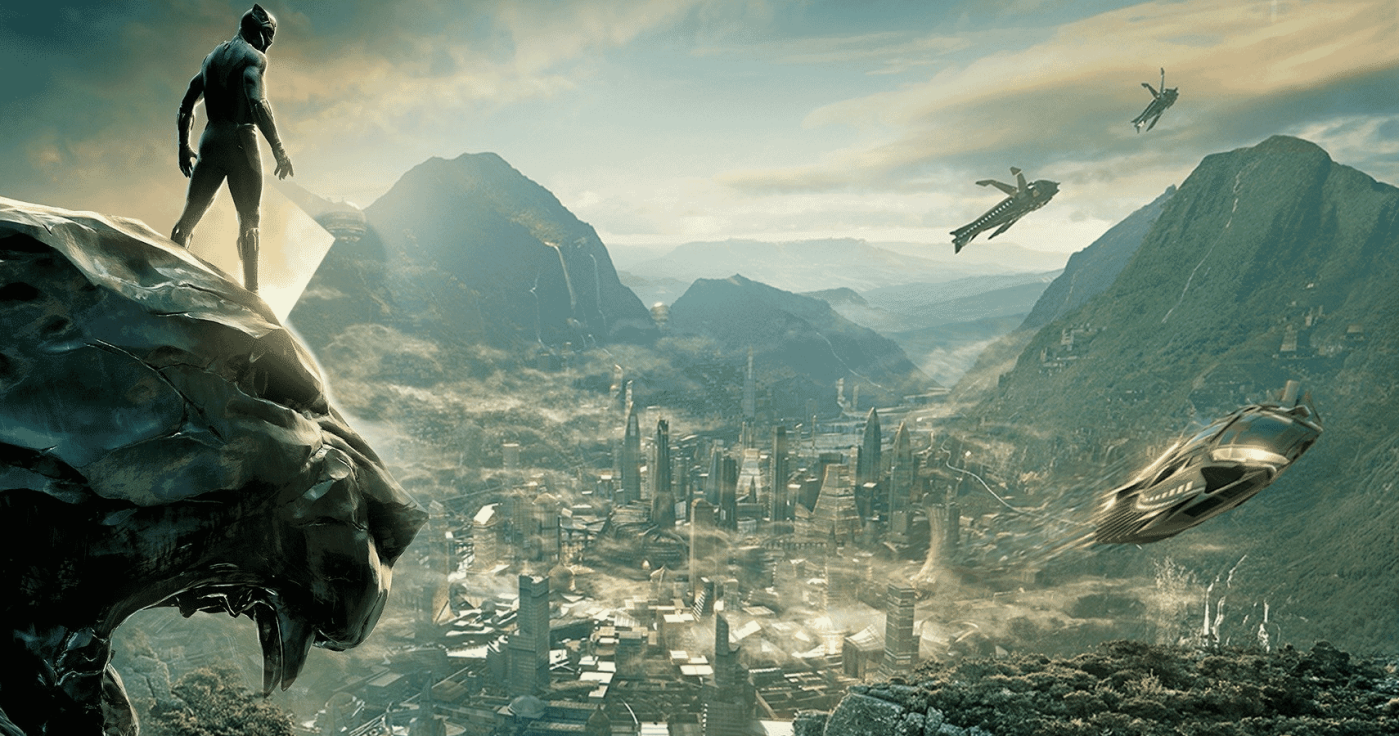 The new deal is with Ryan Coogler’s production company Proximity Media. The first project announced is a Disney+ series about Wakanda. We don’t know what the series will be about, but Wakanda lends itself to many different stories.

The show could follow different citizens in each episode. This would flesh out new characters and technologies of the advanced Kingdom. Wakanda is also filled with many different factions united in self-preservation. The power struggles could be a new Game of Thrones. The unique difference is the uniting of all citizens when an outside danger arrives. Lastly, we could get a series that mimics shows like The Office or Saved by the Bell. An ensemble cast living their lives as usual, except in Wakanda.

What kind of Wakanda series would you want to see? Ryan Coogler will also be available to work on other Disney projects. What other franchises do you want Coogler to develop? Let us know on the socials or comment below.