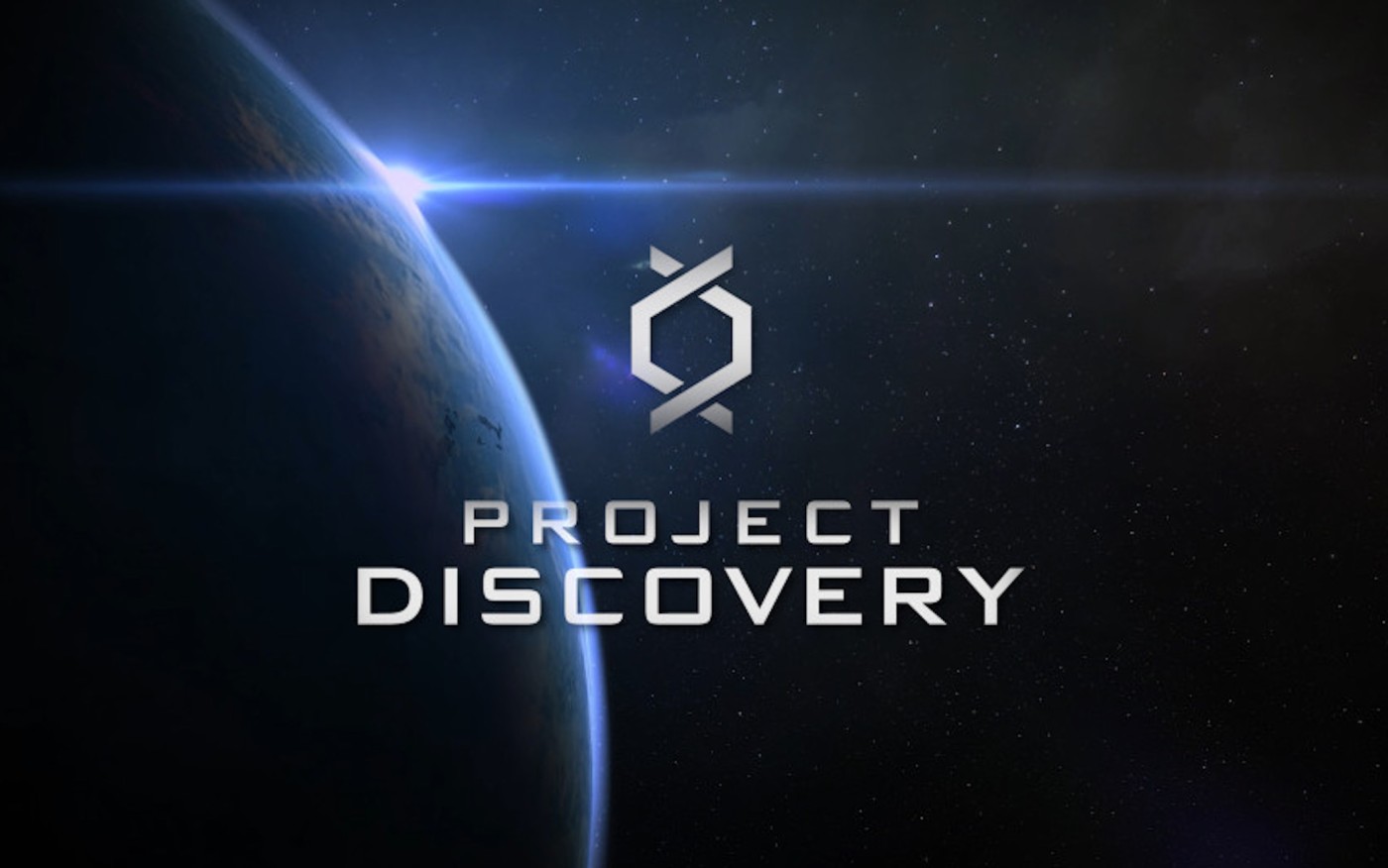 327,000 EVE Online players have been helping scientists study the effects of COVID-19 over the last year. Players would complete a minigame where they would identify cell clusters. For participating, they received in-game awards. The citizen science project is called Project Discovery and has saved scientists 330.69 years of research by completing 1.37 million analysis tasks.

The benefit of using MMO players for citizen science projects is their unique habit of returning regularly and affinity for repetitive tasks. A common problem with typical participants is they come into the project once but never return. MMO players are already returning, and with the promise of in-game rewards, they will dedicate normal playing time to the project. MMO gameplay is not like other video games. It has many daily tasks and upkeep that culminates in preparation for a large event done sporadically. If the daily grind is offset by a minigame, players are on board.

“Each dot is a cell. It is placed on a 2D graph based on how much it expresses one of many different types of cell surface proteins that can be used to define the cell’s function.”

Players used a point-to-point drawing tool to identify main clusters. The more tasks completed, the more rewards unlocked by the players. The project helps with COVID-19 research and AI learning. The AI will continue to analyze how the player identifies the cluster and learns how to do the same.

There are additional citizen science project underway on EVE Online. They are also identifying exoplanets by analyzing luminosity charts. Here is the tutorial for the exoplanet project: