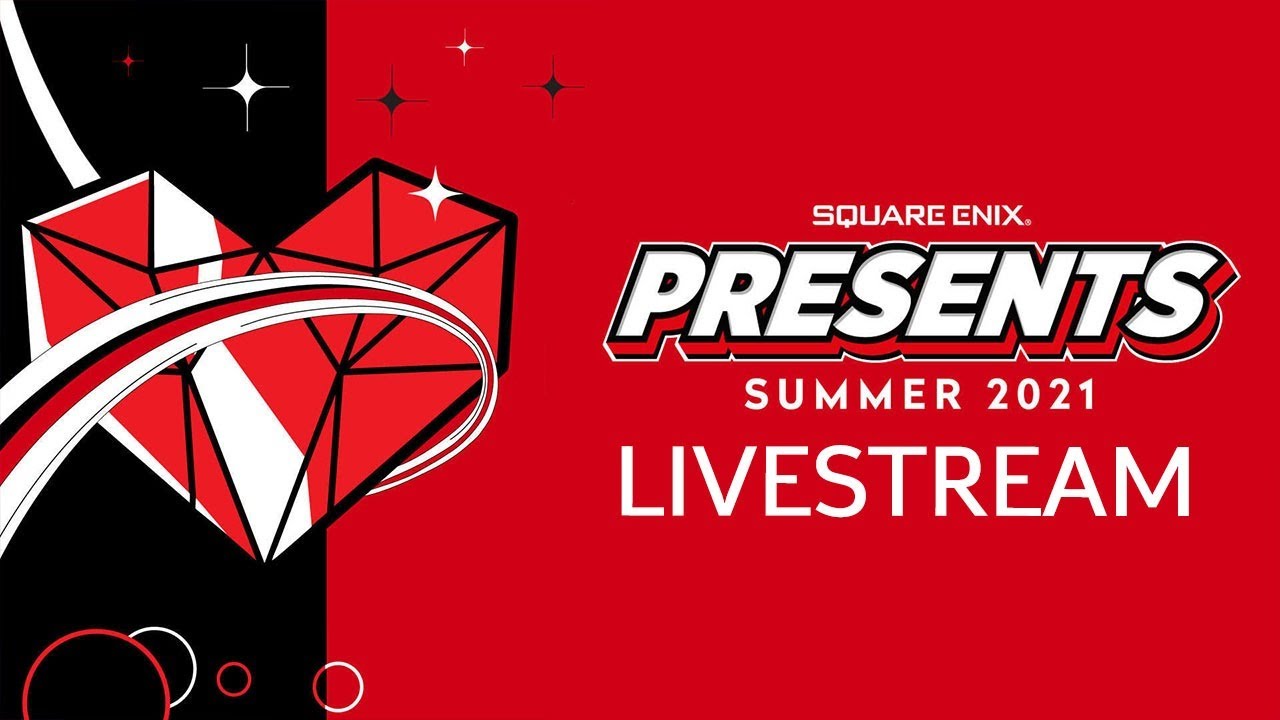 Square Enix is widely known for Final Fantasy. In recent years they have been expanding their library with new IPs and smaller story-driven games. Last year we had Marvel’s Avengers introduce us to a new version of the Avengers. Life is Strange put a tale of loss and discovery ahead of thrill and action.

Marvel’s Guardians of the Galaxy

Fire up Star-Lord’s jet boots for a wild ride across the cosmos in this third-person action-adventure game, a fresh take on Marvel’s Guardians of the Galaxy. With the unpredictable Guardians at your side, blast your way from one explosive situation to another, with original and iconic Marvel characters caught in a struggle for the fate of the universe. You got this. Probably.

Brought to life through full performance capture by rising talent Erika Mori, players will navigate Haven Springs as Alex Chen, a young woman who has long suppressed her ‘curse’: the psychic power of Empathy, a supernatural ability that allows her to experience, absorb and influence the strong emotions of others – which she sees as blazing, colored auras.

Jack and his allies, Ash and Jed, burn with resolve to defeat Chaos as they throw open the gates to the Chaos Shrine. Yet doubts remain—are they truly the Warriors of Light the prophecy foretold?

Featuring fluid co-op-combat, powerful weapons and a unique, striking art style, the epic world of BABYLON’S FALL is coming to the PlayStation®5 (PS5™) console, PlayStation 4 and STEAM. The game can be played in co-op online multiplayer for parties up to four and will feature a range of post launch game modes at no additional cost.

Black Panther must defend Wakanda from Klaw, who seeks to steal Vibranium for his own desires. Watch the cinematic trailer for Marvel’s Avengers Expansion: Black Panther – War for Wakanda. Available in August 2021!

You should check out the entire Square Enix show to see some mobile games coming from the world of Final Fantasy:

Join us as we recap every day of E3 on our Podcast!